Filmmaker Vipul Shah was admitted to a hospital recently after being diagnosed with dengue and typhoid. His wife, veteran actress Shefali Shah spoke to media and confirmed that Vipul had contracted typhoid and dengue and therefore was admitted to a hospital in the city but he was discharged yesterday and has been recovering since. She did not speak further but assured that his condition is slowly getting better. 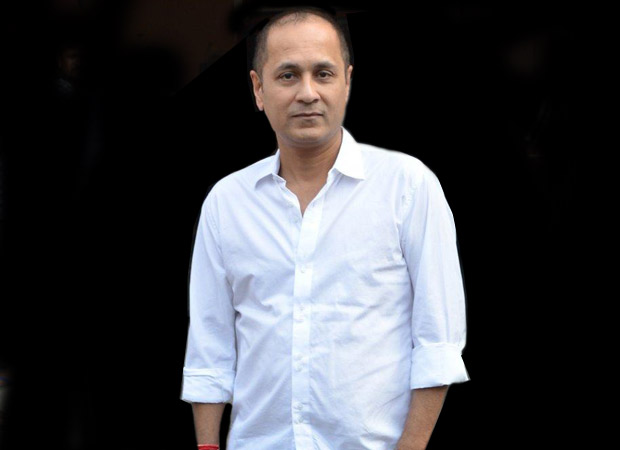 Vipul is neck deep into the post production work of Namaste England starring Parineeti Chopra and Arjun Kapoor in the lead roles. The movie is slated to release on October 19 and therefore Vipul has been given permission to work on the same for a couple of hours every day. He has been advised rest otherwise.

Vipul Shah was hospitalised for around a week. He was diagnosed with the disease on August 14 and was being treated for the same. We hope for his super speedy recovery.