South Korean actress Nam Ji Hyun is currently in talks to star in new fantasy thriller drama Hi Cookie (literal title). Choi Hyun Wook will reportedly play the male lead in the upcoming drama. According to Korean tabloid Soompi, Hi Cookie is about an elite high school that is swallowed up by dangerous handmade cookies that make people’s dreams come true. The drama tells the story of a woman who has to go into the swamp herself to rescue her drowning sister. 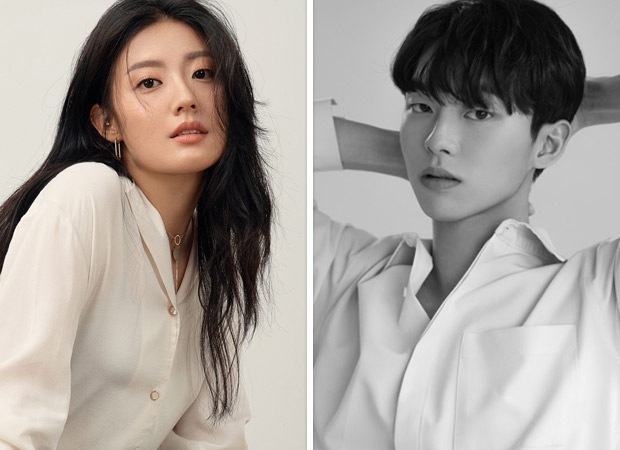 On November 30, Nam Ji Hyun’s agency Management SOOP confirmed that the actress was offered the lead role of Choi Soo Young, “who became her family’s breadwinner at the age of 18 and started part-time work at a factory to raise her younger sister.” The actress is currently reviewing the offer.

Meanwhile, previously in October, it was reported that actor Choi Hyun Wook will portray the male lead. Hs agency is yet to confirm his casting. Broadcast schedule for the upcoming thriller drama is currently under discussion.