It's official - Berlin from Money Heist is getting his own show. Ahead of the final season premiere of the hit Spanish series La Casa De Papel, Netflix announced Pedro Alonso will get a spin-off titled Berlin: A New Series, coming in 2023. 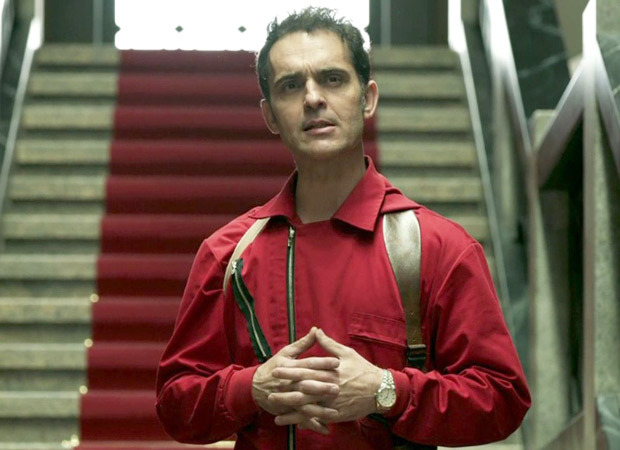 On November 30, the Money Heist cast attended a fan event. The event saw the cast, creators and fans from all over the world in a global celebration of the legacy of La Casa de Papel. In anticipation of the launch of the show finale on December 3rd, the event featured conversations with the stars of the show, exclusive announcements, and exciting content.

This heist might be coming to an end, but the story continues...

“It is a memorable moment because it is the end of one cycle and the beginning of another,” Alonso said at the fan event. “Today I was talking to Jesús Colmenar and we were saying that now we walk into the unknown, open to whatever happens and without expectations.”

“I know that these people will give the series every possible twist and turn,” he said. “The responsibility (of spinning off such a popular series) can be a burden and a prison, I hope we continue to have the courage to use this wonderful energy to risk everything again,” he added.

Set in Madrid, the Money Heist gang has been shut in the Bank of Spain for over 100 hours. They have managed to rescue Lisbon, but their darkest moment is upon them after losing one of their own. The Professor has been captured by Sierra and, for the first time, doesn’t have an escape plan. Just when it seems like nothing else could go wrong, an enemy comes on the scene that is much more powerful than any they’ve faced: the army. The end of the greatest heist in history is approaching, and what began as a robbery will turn into a war. Part 5 of the iconic series will be released in two volumes, on September 3 and December 3, 2021.