Priyanka Chopra, lately, has been making headlines for forthcoming projects and her relationship with American singer Nick Jonas. The actress recently opted out of Salman Khan starrer Bharat just 10 days before the film went on floor. The reason reportedly has been her engagement to Nick and a Hollywood project. Meanwhile, rumours are rife that she walked out of yet another project based on the life of female gangster Gangubai Kothewali. It is being helmed by filmmaker Sanjay Leela Bhansali. 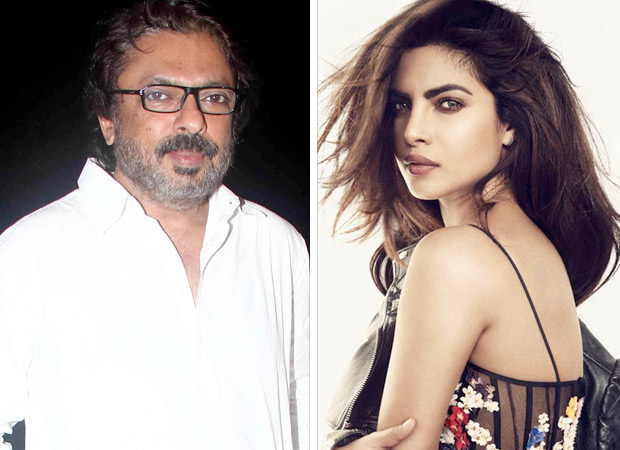 Sanjay Leela Bhansali and Priyanka Chopra have worked together in Bajirao Mastani. He even co-produced the biopic, Mary Kom. She did a title track number for Ram-Leela.