The #MeToo movement continues to sweep across the Indian entertainment industry, bringing down many careers in its all-encompassing swoop. The talented director Subhash Kapoor, accused of sexual misconduct, has already lost the prestigious bio-pic Mogul on the life of music baron Gulshan Kumar. He is likely to lose the Jolly LLB franchise as well. 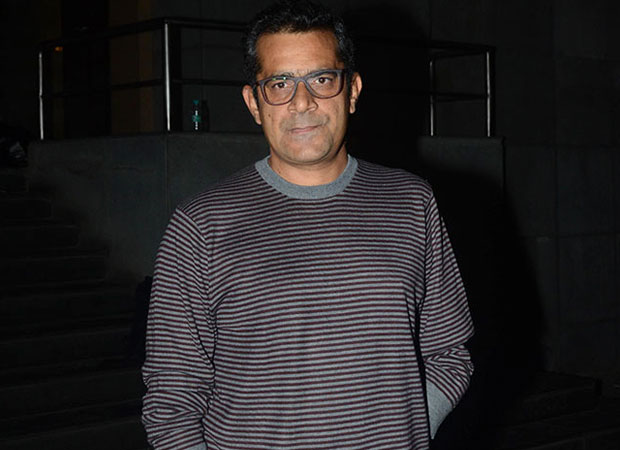 A source close to the development says, “Fox Star who produced the Jolly LLB series have zero tolerance for sexual offences. And Akshay Kumar who plays the lead in the series has made it clear he won’t work with anyone linked to sexual offences. Housefull 4’s director Sajid Khan, also is accused of sexual misconduct, had to be fired on Akshay’s say-so. Subhash Kapoor too will have to go.”