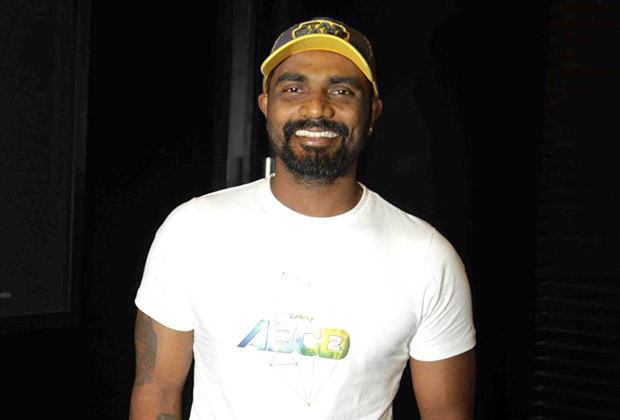 A few months ago, we had reported that Remo D'souza will be producing a film which will star choreographer turned actors Shakti Mohan and Salman Yusuff Khan that will be directed by Stanley D’Costa.

After this film, Remo D'souza is all set to co-produce another movie which will star another set of choreographers turned actors. Raghav Juyal, Punit Pathak and Dharmesh Yelande, who are Dance India Dance alums, are all set to star in a film together again. They had earlier starred in dance movies ABCD (Any Body Can Dance) and ABCD 2.

Speaking about his next venture, Remo D'souza revealed that he had done two films with the three of them but he believed that they had a lot more of talent than what was shown on the screen. According to him, a film featuring just three of them will be apt and will help them grow.  He said that the film won't be dance based but will have dance sequences and that it is a subject he has not attempted before.

As for the untitled project, Remo D'souza's wife Lizelle D’Souza will handle the production ventures and Jayesh Pradhan will be directing it.