We all know him as a popular actor and also as a popular judge of a dance reality show where he was known for his ‘Kya Baat Kya Baat Kya Baat’ dialogue that he often used for his talented contestants. Mithun Chakraborty, who has been winning hearts since years, isn’t seen on television or films that often these days and the reason is that the veteran actor has been currently undergoing a treatment in the U.S, to be more precise, in Los Angeles. 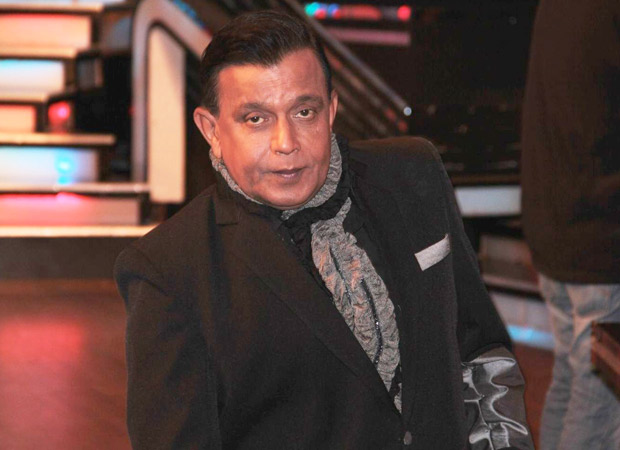 Recent reports suggest that Mithun Chakraborthy isn’t shooting for any films or shows as of now since his back pain has resurfaced and he is undergoing treatment for the same in Los Angeles. These reports claim that the back issues of the veteran actor aggravated recently after which his family decided to take him to the U.S. It seems that the actor was even hospitalized for a few days. He is said to be accompanied by newlyweds, his son Mahaakshay Chakraborty aka Mimoh and his daughter-in-law Madalsa Sharma. However, these reports also asserted that the health of the actor is currently responding well to the treatment and that he has been recovering well.

Fans of the actor may be aware that the veteran actor suffered a massive injury while doing a stunt sequence in the Shruti Haasan, Imran Khan starrer Luck. When he was supposed to jump from a flying helicopter he endured this back injury and since then it has been bothering him.

Mithun, however had continued his work and continue to receive love and stardom from the janta as one of the most loved judges of a dance reality show. In 2016, the Disco Dancer actor once again took a break from his work commitments so that he can undergo a treatment for his back. While he resumed work after that, the same seem to have resurfaced.

Currently, on the work front, details of his forthcoming projects are yet to be revealed. As of now, the actor is said to be concentrating on his health.