With the folks of the real Mirzapur up in arms against being portrayed as gun-toting criminals in the fictional Mirzapur, the series is likely to go back to the storyboard for some serious revamping before Season 3 begins shooting. 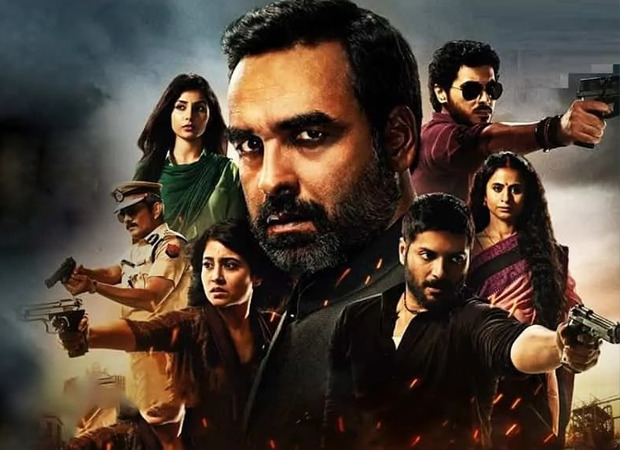 Mirzapur to go back to storyboard for season 3

Among the changes that are likely to take place there may be a serious toning down of the verbal and visual violence which is to say, the characters won’t use gaalis as if they (the gaalis) were the only way to express rage (rage being the dominant emotion in the series, since everybody is angry all the time). In addition, the shoot-outs may not be that frequent.

But the better option is to rename the series and then reserve the rights to perpetrate the trademark mayhem.

Says one of the prominent actors from the series, “We haven’t really discussed the changes. But changes, there will be. When the first season came we didn’t have people from Mirzapur objecting to the series. But now, with protests there will be changes for sure. Dropping the title may be a last-ditch option to save the series.”

But if the series is not called Mirzapur, would it still have the same impact on viewers?

All these questions would now have to be explored in the light of the protests. One thing is for sure. You can’t have a series with the name of an actual town or city on the map and show it as a den of crime. There is hell to pay.