Remember Minissha Lamba who featured as one of Ranbir Kapoor’s love interest in Bachna Ae Haseeno? Yes, the actress, who debuted on television with the reality show Bigg Boss, is planning to return to the medium. However, this time around it is not a reality show. The actress will be a part of fiction TV.

Minissha Lamba, who has generally played girl-next-door, will now play a negative role on TV. However, this won’t be a quintessential saas-bahu saga. The actress will feature as a vamp on Tenali Rama. The Sab TV show is inspired by the tales of Tenali Rama, based on the real life Telugu poet Tenali Ramakrishna. The historical series will have Minissha in the role of a Vishkanya. 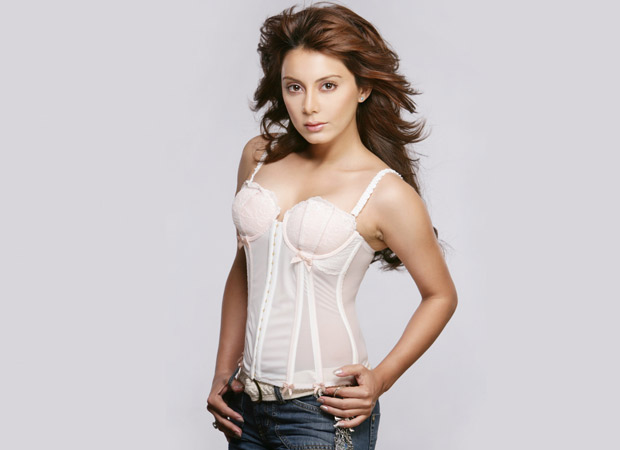 Speaking on her role, Minissha described her character as sultry and mysterious. Furthermore, she went on to add that she is looking forward to entertain the masses with varied roles.

Minissha Lamba also went on to speak about her reason for entering into the TV world again. Not only does she feel that this is the right time, but she also maintained that she is open to work on television now. While Tenali Rama is a comedy show, Minissha is open to experiment with other genres, including saas-bahu sagas.

At the same, Minissha is equally excited about playing an antagonist for the first time too. On the film front, the actress was last seen in the Punjabi film Double DI Trouble in 2014.

Minissha Lamba, post Bigg Boss, tied the knot with businessman Ryan Tham in July 2015. The actress has stayed away from limelight since then.