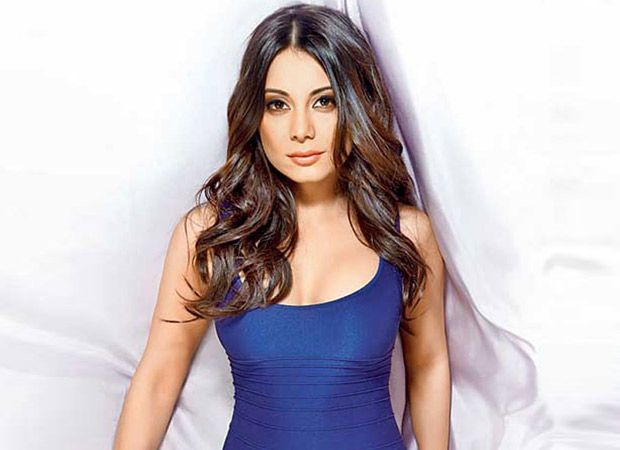 While the actress has tried her hands at acting as well as reality shows, Minissha Lamba was last in news when she tied the knot with beau Ryan Tham in a low key ceremony in 2015. Although we haven’t seen her in Bollywood films for the past couple of years, the actress has now decided to take ahead her passion for poker.

Yes, Minissha Lamba has become the first celebrity professional poker player in India and has now been signed by a Poker website for a forthcoming tournament. While we hear that the actress has participated in several such tournaments in the past in Goa and also in Indian Poker Championship, Deltin Poker Tournament among others, now she will be going to the US for the same.

Reportedly, Minissha will be flying to Las Vegas to play the WPT 500 Aria Poker tournament. Excited about being a part of the same, the actress not only expressed her happiness about being provided such a global platform for everyone to showcase their skills, but is also glad about the game being encouraged. She is further aiming at developing her gaming skills as a pro since she will be provided with training for the same.

Known for films like Yahaan, Bachna Ae Haseeno, Bheja Fry 2 among others, Minissha Lamba was seen in the controversial reality show Bigg Boss in its eighth season.