It has been a massive week for social media influencer and actress Jannat Zubair who was named under Forbes 30 Under 30 and also crossed 40 million followers on Instagram. A couple of days back, Jannat took to her Instagram handle to share the news of her being part of Forbes' prestigious 30 Under 30 list and called it her biggest teen achievement. 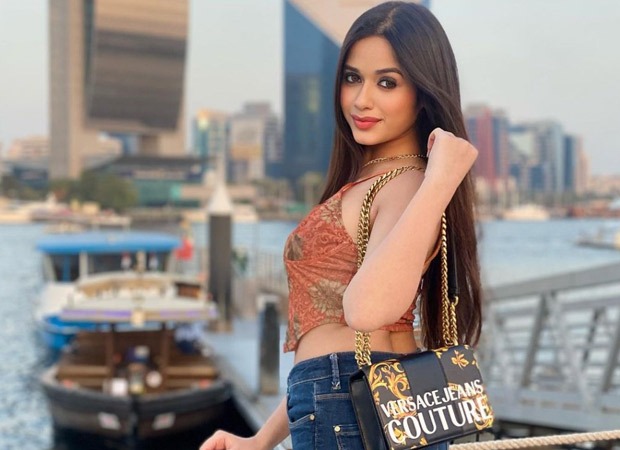 Announcing the news, Jannat wrote, "This one has to be one of my biggest teen achievements #gratitude #forbes #30under30 #Asia #2021".

Adding to that, Jannat has also crossed 40 million followers on Instagram two days back. She took off to Dubai to celebrate the milestone with her family and friends. She shared pictures of her cutting a cake on a luxurious Yacht along with her parents and brother Ayan Zubair.

Sharing the pictures, the 20-year-old wrote, "The best is yet to come".

On the work front, Jannat who was last seen in the music video ‘Wallah Wallah’ also appeared on Salman Khan hosted Bigg Boss 15 along with Siddharth Nigam. The two teenage sensations had a blast on the show, even getting Salman to dance to their song's beats. The actress is currently taking a sabbatical from television.