Jannat Zubair Rahmani is one of the most popular digital stars divas in India. She began honing her content creation abilities at a young age, after moving away from Television for a while. Dubai has always been one of her favourite vacation spots. 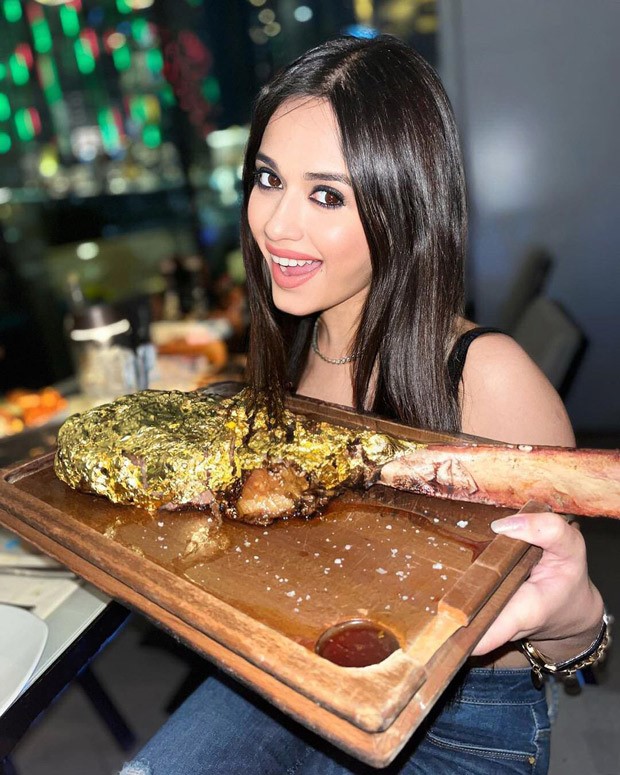 Recently, she has in Dubai enjoying some downtime. In some photos, she was seen eating a delectable exotic Arabian dish, and our taste buds are tingling with anticipation. 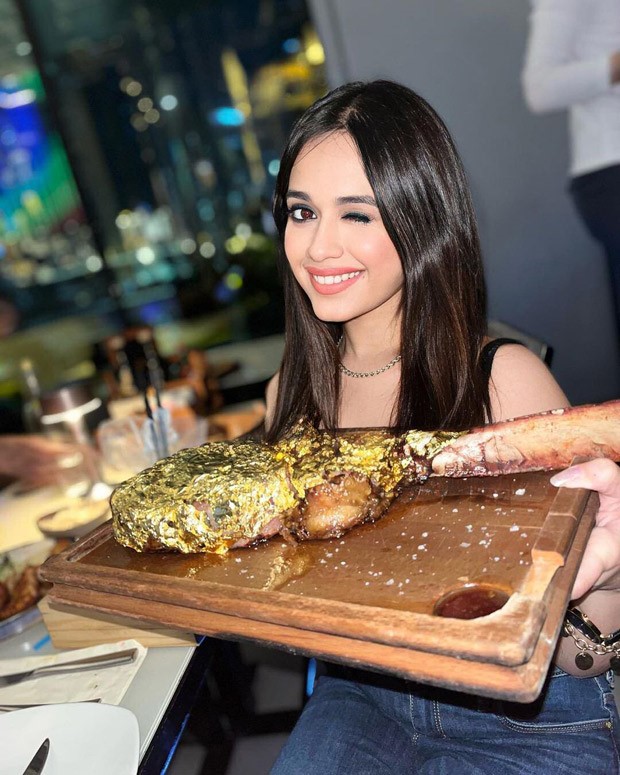 Meanwhile, Jannat recently appeared alongside Siddharth Nigam in Bigg Boss 15. The two teenage sensations had a blast on the show with host Salman Khan, even getting him to dance to their song's beats. The actress is currently taking a sabbatical from television. She recently featured in a music video 'Wallah Wallah'.