With 2018 being one of the years where many star kids being launched, another star kid is all set to make way to the big world of Indian cinema. The dashing Suniel Shetty is definitely over the moon as his son, Ahan Shetty, is all set to be launched by Sajid Nadiadwala’s production house Nadiadwala Grandsons. It was announced earlier in October that the young man is all set to star in an action-packed Hindi remake of Telugu film, RX 100 Hindi. And the film will be helmed by Baadshaho director, Milan Luthria. 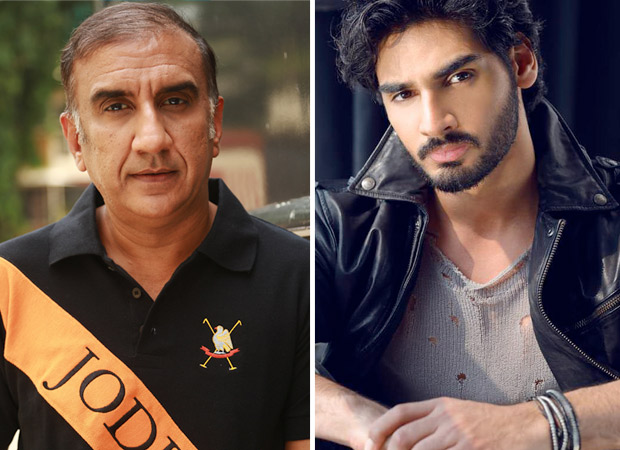 On November 15, Nadiadwala Grandsons official Twitter announced that Milan Luthria welcoming Luthria read: "A great journey is about to begin! Another step for Ahan Shetty's debut, welcoming the new member Milan Luthria to the NGE Family."

Luthria is known for directing films like The Dirty Picture, Once Upon a Time in Mumbai, Kachche Dhaage, and Baadshaho. Speaking about the collaboration, Sajid Nadiadwala thinks that Ahan Shetty is in safe hands as Milan Luthria's forte has been drama and action. They believe to empower new talent and think that Ahan is ready to take charge. He is happy that Milan Luthria is directing the film.

As for the film, Ahan Shetty would be making his debut with the Hindi remake of the Telugu hit RX 100. The movie starred debutant Kartikeya Gummakonda and Payal Rajput. The movie will release in May 2019.

Also Read: Check out: Ajay Devgn, Ileana D’cruz and Milan Luthria engrossed in a conversation on the sets of Baadshaho in Bikaner