It is raining weddings in Bollywood this year. Well, Ranveer Singh and Deepika Padukone are the latest example of a high profile B-Town couple who tied the knot a day ago and are once again doing it today on November 15. The next one on the list is Priyanka Chopra and Nick Jonas. And after that, another wedding right around the corner is that of Kapil Sharma and Ginni Chathrath. The latest update on their wedding details is that the duo’s reception will be held in Mumbai on December 24. 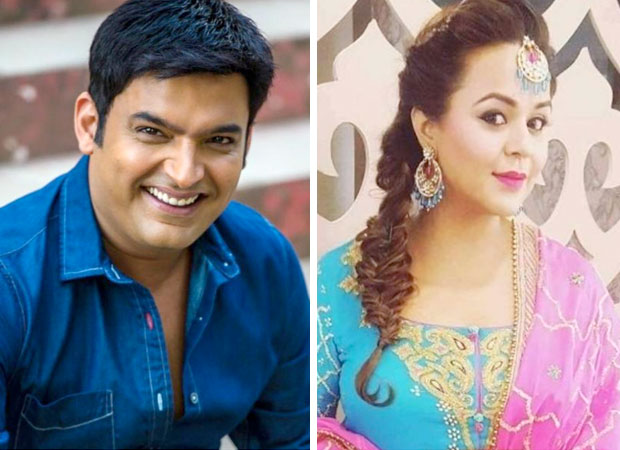 For the uninitiated, Kapil Sharma has been going strong with fiancé Ginni Chathrath since last year. In fact, the two recently took off to Amsterdam when the comedian was going through a low phase in his career. Readers would be aware that Kapil has been facing anxiety and alcohol issues. He has always been open about his battles and is now planning a comeback in December. But before that, he will be tying the knot with Ginni Chathrath on December 12 in her hometown Phagwara, which is quite near to Jalandhar.

On the other hand, there are two receptions being planned. One that will be held in Amritsar, right after the wedding, on December 14 and the other is the one that is being planned in Mumbai for the fraternity friends on December 24. Further reports have it that the lineup of the functions starts from December 10 onwards with maata ka jagran, followed by mehendi and sangeet ceremony later the next day at the bride’s residence.

Kapil Sharma introduced his fans to Ginni Chathrath in March last year via social media. Currently, Kapil Sharma is in his hometown Punjab and enjoying their scrumptious winter spreads.

Also Read: EXCLUSIVE: The Kapil Sharma Show to go on air from November 25