Exploring her versatility yet again, Kangana Ranaut will be seen in one of the wackiest roles of her career in Mental Hai Kya. But what comes as a surprise is her reunion with co-star Jimmy Sheirgill. The Prakash Kovelamudi directorial will feature Jimmy in the role of a theatre artist. 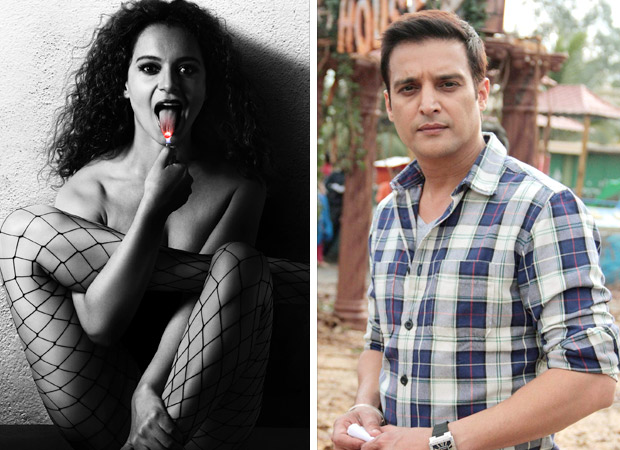 On the other hand, Jimmy Sheirgill expressed that it is really fun to shoot for the film. The actor joined the cast this week in London. He is also all praises for Prakash Kovelamudi. He added that they even partied together recently where they celebrated the birthday of one of the crew members. Speaking of Mental Hai Kya, the film will feature Rajkummar Rao as the leading man. It also stars Amyra Dastur, Satish Kaushik amongst others. While Amyra essays the role of Rajkummar Rao’s girlfriend, Satish is expected to play the role of a cop.

As for Jimmy, the actor who has gained immense popularity in Punjabi cinema, also has a couple of intriguing Bollywood projects in hand. He will return in the sequel to the Diana Penty starrer Happy Bhag Jayegi, Happy Phir Bhag Jayegi which also stars Sonakshi Sinha. The actor will also be seen in another installment of Saheb Biwi Aur Gangster. In this film, he will be reuniting with his Munnabhai co-star Sanjay Dutt as the latter essays the character of a gangster.

Also Read: REVEALED: Kangana Ranaut sports yet another look for Mental Hai Kya and this time it is QUIRKY and STYLISH! [see pic]