Ever since the first poster of Mental Hai Kya released it has been garnering curiousity and the reason for it is quite obvious. From the title to these posters, all of them present characters that are wacky and weird. However, unlike all the crazy avatars in the past, here is another look of Kangana Ranaut from the film which is something that she will be donning in the second half of the film. 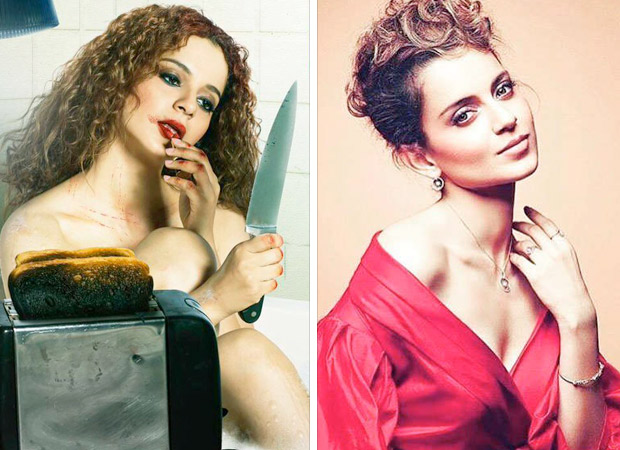 Mental Hai Kya, which sees Kangana Ranaut reuniting with her Queen co-star Rajkummar Rao, will see her in a never-seen-before character. And amidst many glimpses that released in the past, here is another look that seems to be as quirky as her character. Although sober compared to other zany posters of the film, this look continues to retain its unconventional elements. While her outfit is chic and trendy, her short curls and retro glasses give it a vintage look. Sheetal Sharma, who has designed Kangy’s look in Mental Hai Kya, maintained in reports that she wanted to keep this perfect blend of old and new. The said look has gone viral on social media. 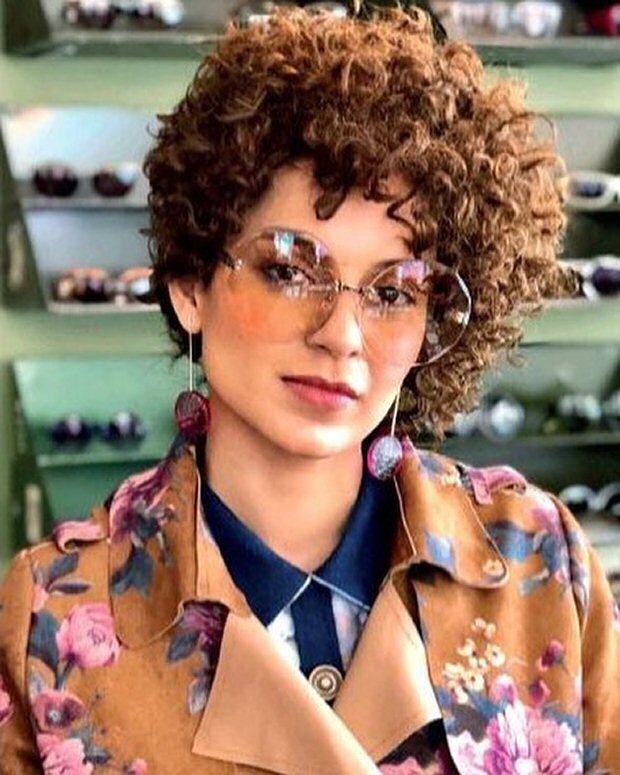 Sheetal Sharma went to describe about the looks further by adding that trench coats, oversized blazers, quirky prints etc. will be an integral part of her character’s looks in the film. Reportedly, Kangana undergoes a new journey of self-discovery in the second half of Mental Hai Kya. Keeping in mind also the fact that it will be shot in London, Sheetal explained that her looks will be based on the nature of her character. Sheetal has reportedly also stated that Kangana, being a fashionista herself, always likes to give suggestions in terms of fashion and even attends brainstorming sessions with the team over the same.

Speaking on Mental Hai Kya, the film marks the foray of South filmmaker Prakash Kovelamudi in Bollywood. Produced by Ekta Kapoor’s Balaji Motion Pictures, the film also stars TV actor Shaheer Sheikh, Amyra Dastur, Satish Kaushik among others. The film is said to be a psychological thriller and its release date is yet to be announced.