Last Updated 20.09.2021 | 6:30 PM IST
feedback language
follow us on
Bollywood Hungama » News » Bollywood News » Meghna Gulzar turns author with a book on her father and renowned poet Gulzar, titled Because He Is

Meghna Gulzar, who is known for films like Talvar and the recent Raazi, has decided to add yet another feather to her cap. The renowned filmmaker has now decided to venture into writing and has turned author. Her first book is not a fiction but a biography based on the life of her father and renowned poet and lyricist Gulzar. 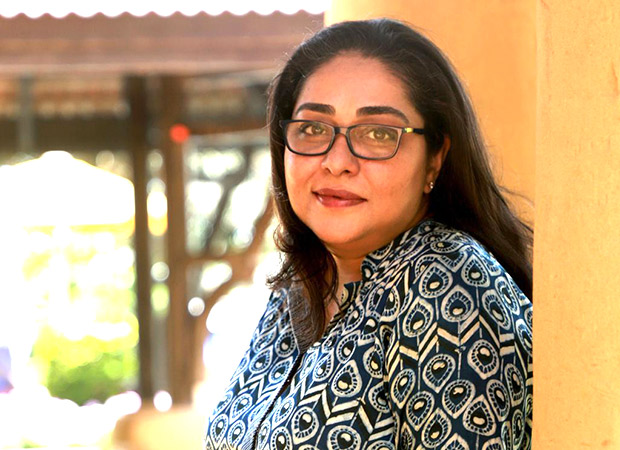 Taking her dream of giving this tribute to her father a step ahead, Meghna Gulzar launched her debut book a couple of days ago. The book titled ‘Because He Is’ is currently available on stands.  While she portrayed a beautiful relation between a father and a daughter played by Rajit Kapoor and Alia Bhatt in Raazi, now this book will explore another similar relation between the parent and child that is the writer and his filmmaker daughter.

As for the contents of Because He Is, reports have it that it will explore Meghna’s childhood memories with her father besides tracing his life journey. Also, it is expected to feature rare memorabilia in the form of photographs and illustrations. Besides their relation, the book will also have many anecdotes, stories and details about Gulzar as a poet and writer. While only a few details about Gulzar are known, this book will help fans get a deeper insight about the writer’s life.

On the film front, post Raazi, Meghna is expected to adapt another period story, inspired by real life. She will be joining hands with Ronnie Screwvala to bring forth the biopic on Sam Manekshaw who was the Chief Staff of the Indian Army during the Indo-Pakistan war in 1971. The filmmaker has also taken permission from the Manekshaw family and has met them for her next. The actors will be finalized after the script is locked and they are also yet to announce as to when the film will go on floor.