Bollywood’s new age DIVA - Myraa Sareen is an Indian film actress, who promotes Social issues such as women's rights, gender equality, feminism & issues related to environment . She has also been taking up such exemplary roles in her films. Remarking upon her role choices she can be described "as one of the most powerful actresses in the current lot and someone who doesn't shy away from experimenting with roles within the realms of popular cinema". 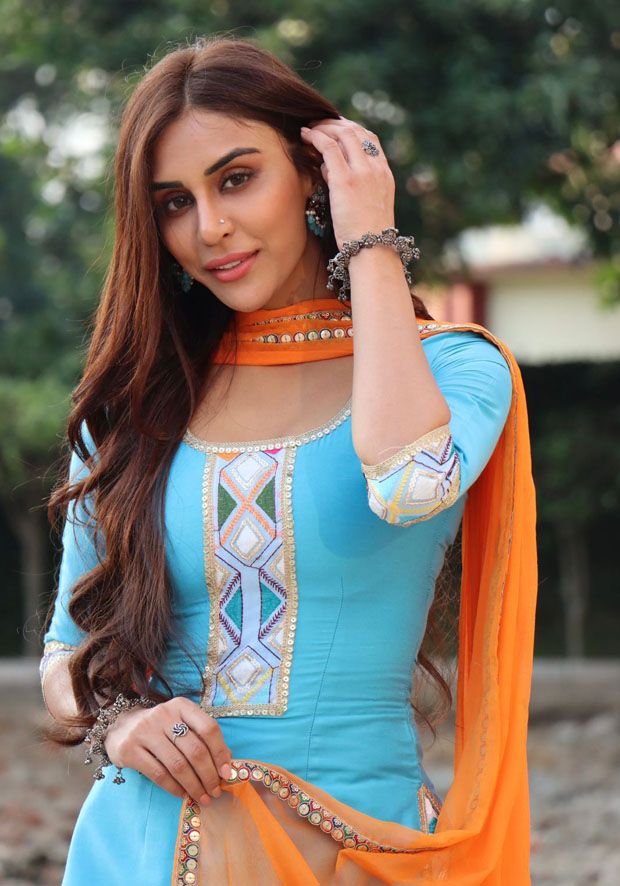 Myraa is said to deliver natural performances as strong but emotionally vulnerable women, without a hint of affectation. Although she is known for her media-friendly attitude, Myraa is publicly reticent about her personal life.

Myraa can be seen in an upcoming movie titled Riwaj, an Indian Hindi drama film. Directed by Manoj Sati and produced by Kashish Khan ynder the banner of Kashish Khan Production. The film features none other than Myraa Sareen in a lead role alongwith Mithun Chakraborty, and Aftab Shivdasani