Ratan Tata has been in the news since a few days after his company, Tata Group, was handed over the reins of the Air India airline from the government. Bollywood Hungama has now learnt that the life story of this much-loved businessman and that of the Tata family is all set to be documented in an upcoming web series. 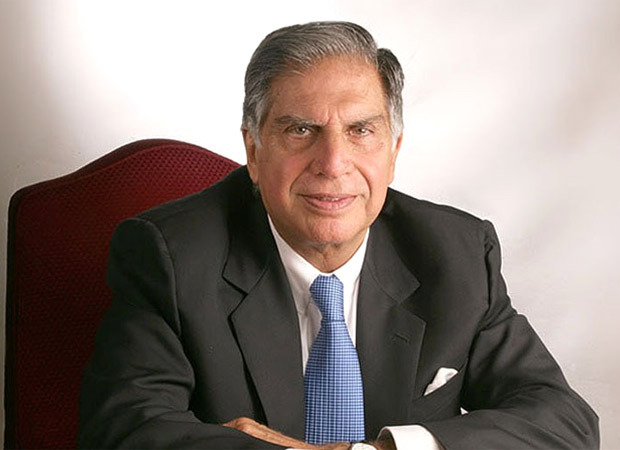 While the writing and research have begun, the casting will be done only after the script is locked. However, sources claim that the makers are looking at prominent names to play the role of Ratan Tata and others in the Tata family. “The whole country is in awe of the contribution of Tatas in building our nation. It’s one show that everyone will like to see. Hence, it has huge potential and the makers want to sign big but talented names, as it can enhance the hype around the show,” said a source. The filming is expected to begin in 2022-end.

The book ‘The Tatas: How A Family Built A Business and A Nation’ begins with the story of Nusserwanji Tata, who was born in a priestly household in 1822 in Navsari, Gujarat. He headed to Bombay and started a cotton trading business. His son, Jamsetji Tata, grew into a very successful business and one of his many achievements was starting the iconic Taj Mahal Palace Hotel in Mumbai. How the others from the Tata family, like Dorabji Tata, JRD Tata, Ratan Tata etc, carried forward the empire and made it such a huge success forms the crux of the book.