A few weeks ago,  Marvel Studios debuted the exciting final trailer and the official poster for Eternals, the third film in the MCU’s Phase Four, directed by Academy Award winner Chloé Zhao. It welcomes an exciting new team of Super-Heroes to the Marvel Cinematic Universe. Now, the film is set to release in theatres on November 5 in India during Diwali. 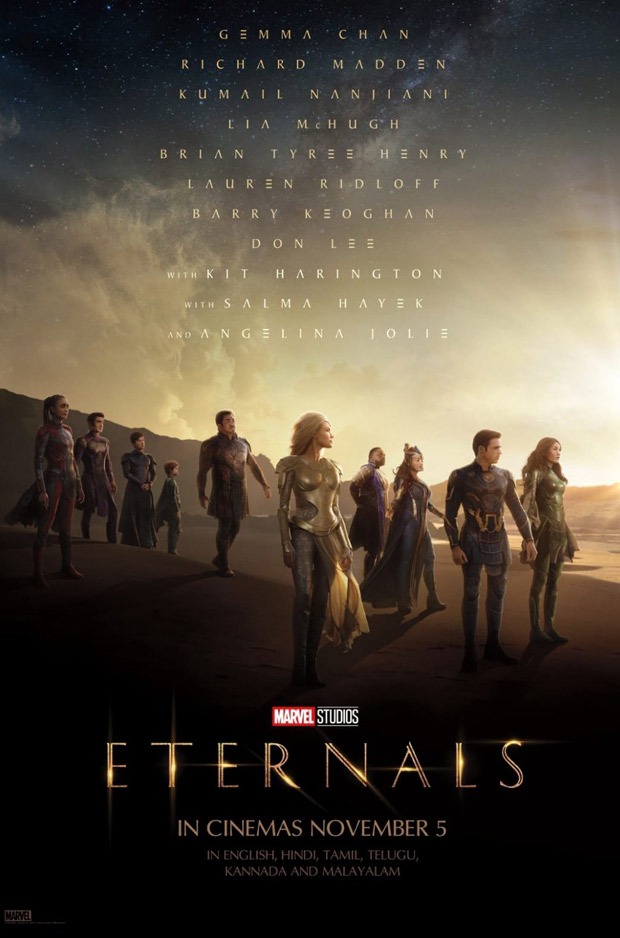 The epic story, spanning thousands of years, features a group of immortal heroes forced out of the shadows to reunite against mankind’s oldest enemy, The Deviants.