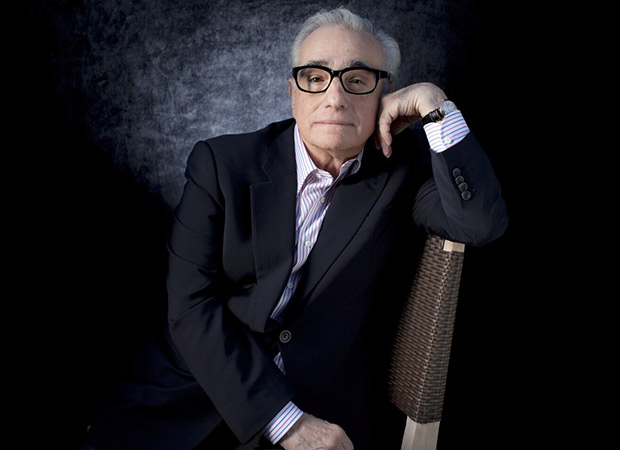 In an announcement made on Tuesday, as reported by The Hollywood Reporter, NYU called it largest gift in the school’s history. Lucas and Hobson said in a statement, “We are thrilled to be able to honor our dear friend Martin Scorsese. Through this gift in his name, the Scorsese Institute of Global Cinematic Arts deservedly highlights his legacy as a quintessential American filmmaker and will inspire generations of diverse, talented students. Through time-honored scholarship and hands-on instruction on the state-of-the-art digital technology at the Institute, artistic vision will come to life where storytelling meets innovation.”

The Martin Scorsese Virtual Production Center will house studios and soundstages for training in cinematography and virtual production technology at the intersection of digital and physical visualization, including video animation, performance capture, live compositing and live in-camera visual effects.

Scorsese, who also serves as founder and chair of the Film Foundation, has long extolled the importance of film preservation. The legendary filmmaker thanked Lucas, Hobson and their foundation in a statement saying that their generosity of spirit and deed is deeply moving, adding,“At this stage in the technological development of cinema, when filmmakers of all orientations and obsessions use digital alteration for all kinds of reasons, virtual production represents a quantum leap forward. It allows us to visualize as we work. Whether we’re creating an imagined world or re-creating a world gone by, the speed of virtual production allows us to see what we’re creating in real time. We can think with it.”

NYU president Andrew Hamilton added, “Martin Scorsese’s ability to probe the human condition with depth, finesse, and nuance is unparalleled. Few, if any, filmmakers can match his stunning legacy or his talent for experimenting with new technology while staying true to a signature storytelling vision.”

Added Tisch dean Allyson Green, “This remarkable gift will enable our diverse, global graduates to study the cinematic past, and to create our cinematic future.”

On the work front, Martin Scorsese directed Pretend It's a City was released on January 8, 2021 on Netflix. The series features Fran Lebowitz and Scorsese as they delve into her personal beliefs and thoughts on New York City. This was Scorsese's second documentary featuring Lebowitz, the first being Public Speaking (2010) which was released on HBO. Scorsese will next direct a biopic feature on the Grateful Dead for Apple Studios featuring Jonah Hill.