Last Updated 31.01.2023 | 10:08 PM IST
feedback language
follow us on
Bollywood Hungama » News » Bollywood News » Margot Robbie to be the new lead in the next Pirates of the Caribbean film

Actor Margot Robbie will headline the next Pirates of the Caribbean film. Birds of Prey writer Christina Hodson has been roped in to pen the script for a new, female-fronted movie for Disney. 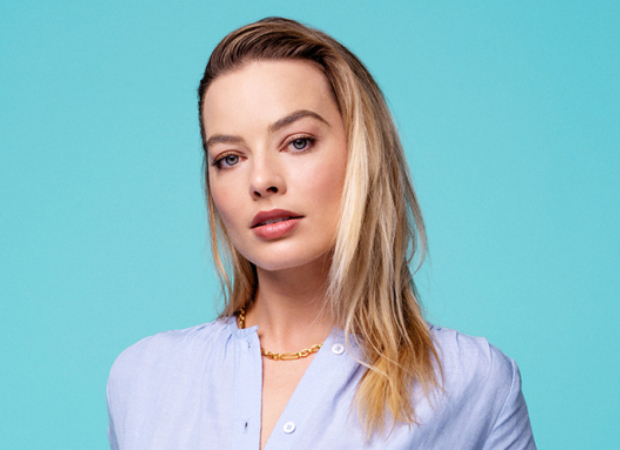 This new project is different from the already announced reboot being created by Ted Elliott and Chernobyl creator Craig Mazin who are currently working on the story.

According to The Hollywood Reporter, "While plot details are being kept in Davey Jones’ locker, the project, in early development, is not intended to be a spinoff of the long-running franchise that had pirate Jack Sparrow at its center, but rather a wholly original story with new characters under the Pirates moniker, itself inspired by the long-running attraction at Disneyland."

The last film in Pirates of the Caribbean franchise, Dead Men Tell No Tales starred Johnny Depp in the lead and released on May 26, 2017.

Margot Robbie will reprise her role as Harley Quinn in James Gunn's The Suicide Squad reboot.

ALSO READ: Anne Hathaway reveals she thought her Catwoman audition for The Dark Knight Rises was for the role of Harley Quinn