Remember the ethereal Manisha Koirala in Sanjay Leela Bhansali’s Khamoshi: The Musical? All those who fell in love with Manisha’s Annie in Khamoshi waited for the filmmaker and the actress to come together again. It is finally happening 25 years after Khamoshi. Manisha Koirala has been signed for a pivotal role in Sanjay Leela Bhansali’s costume drama Heeramandi for Netflix. She joins the cast which already features Huma Qureshi and Sonakshi Sinha. 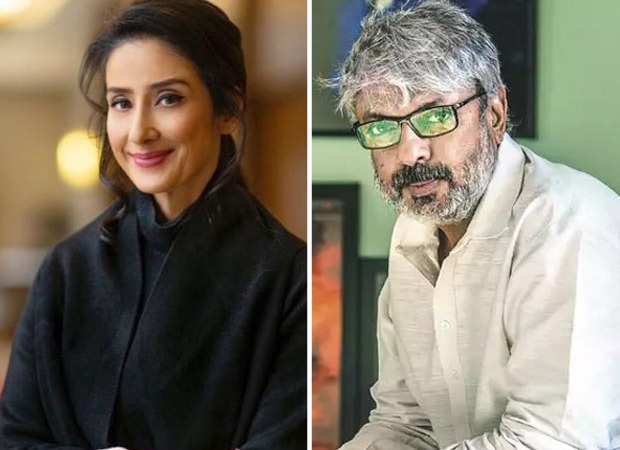 Now that Bhansali has completed the shooting of his directorial Gangubai Kathiawadi he’s fully invested in the pre-production of Heeramandi. The series starts shooting in two months. Produced exclusively for Netflix Heeramandi is the story of a gallery of gorgeous prostitutes whose destinies are intertwined. Some of the top heroines of the industry will be seen together for the first time.

Revealing details of the production a source very close to the projects informs, “Heera Mandi will have 7 episodes of one hour each in the first season, to be followed by a second season in 2022. The first episode is being directed by Sanjay Bhansali himself. He may also direct the second episode, while the closing episode will also be directed by Bhansali. The rest of the episodes will be directed by Vibhu Puri who was an assistant to Bhansali.”