Maniesh Paul has made quite a name for himself in the industry with his comic timing and humor while hosting various award shows and reality TV shows. Now, after a long wait, he is finally going to have a show with his name titled Movie Masti with Maniesh Paul. The show will comprise of fun games and rapid-fire quizzes with popular Bollywood celebrities. 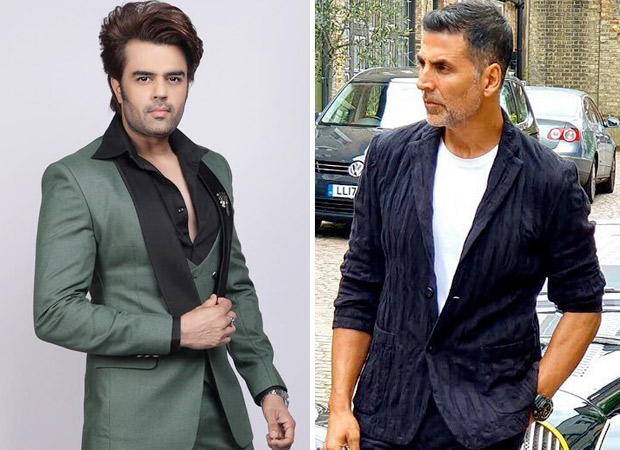 The show airs next month and for the first episode, Maniesh approached Akshay Kumar to be his inaugural guest. Akshay Kumar did not even think twice before agreeing to feature on the pilot episode. Maniesh says Akshay Kumar is humbled and grounded and never rebels about what he does and doesn’t want to do. He also went on to say that the two share a Punjabi connection and their humor matches on many levels.

It will be super fun to watch Akshay Kumar and Maniesh Paul on the episode. Akshay Kumar, on the other hand, is currently prepping for his period drama film, Prithviraj that will also feature Sanjay Dutt.