Few days after the release of South Korean female group MAMAMOO's first full-ballad album, the group's vocalist Wheein has decided to not renew her exclusive contract with the parent company of the group, RBW. 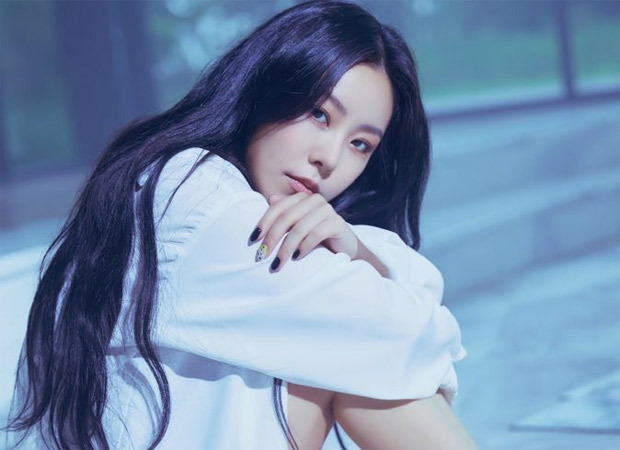 MAMAMOO’s Wheein to not renew contract with RBW; will continue group activities

In a statement released on June 11, the company confirmed that members Solar, Moonbyul and Hwasa have renewed their contracts whereas Wheein will be parting ways but plans to continue group activities. She has signed an extension till December till 2023.

The statement read, "First, we would like to sincerely thank everyone, including MooMoo both in Korea and abroad, for loving and supporting MAMAMOO. Wheein has been in in-depth discussions with us like the other members for a long time, but in the end, she decided not to renew her contract. Hence, we would like to inform you that our exclusive contract with her will be terminated... We fully respect Wheein’s choice, and we sincerely wish Wheein, who is starting a new chapter in life, happiness and good fortune. We would like to thank Wheein for shining with us for the past seven years."

MAMAMOO is currently prepping for their online concert where they'll perform their latest release 'Where Are We Now' from 'WAW' album..

Also Read: TXT is on a mission to save the human race in sci-fi music video for English single ‘Magic’