Last Updated 20.09.2021 | 10:38 PM IST
feedback language
follow us on
Bollywood Hungama » News » Bollywood News » Mallika Sherawat clears the air on being married and what happened in 2018 in Paris

Back in 2018, reports in various tabloids claimed that Mallika Sherawat and her French husband were mugged when there was a break-in at their Paris residence. Now years on, Mallika finally spilled the beans talking about her marital status while claiming that the said reports targeted her. 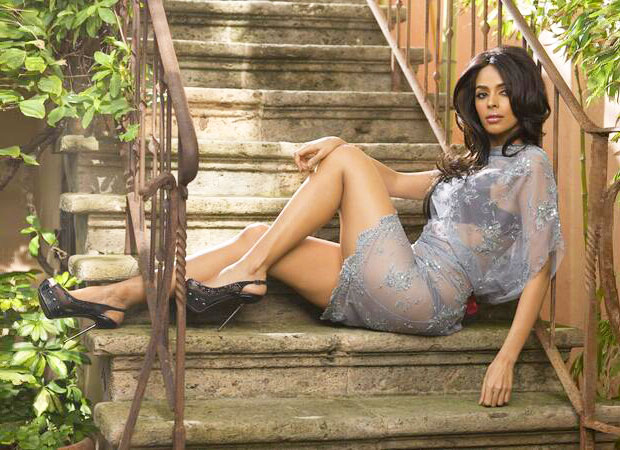 Speaking about the same in a Bollywood Hungama exclusive interview, Mallika Sherawat clearly states, “No I am not married, I am absolutely single. And they talk about fake news, I know, I have first-hand experience of it. In fact, I did an interview as well with a paper and stated that I had not been there in eight months. I even showed them my passport to see the immigration stamps which proved that I wasn’t there.”

Further talking about the incident, Mallika claims that she was targeted as an easy mark saying, “So why was I targeted, just because I was dating a French guy? That’s not fair.”

Back on the work front, Mallika Sherawat who has been missing from the big screen will soon be seen in Booo Sabki Phategi, which is a web series directed by Farhad Samji.