Sony Entertainment Television is gearing up for the New Year and is preparing to launch India’s toughest dance reality show – India’s Best Dancer. The show will see Malaika Arora, Geeta Kapur, and Terrence Lewis coming together to judge the show. If the recent news is to be believed, versatile comedian Bharti Singh and her husband Harsh Limbachiya have been roped in to host the show. 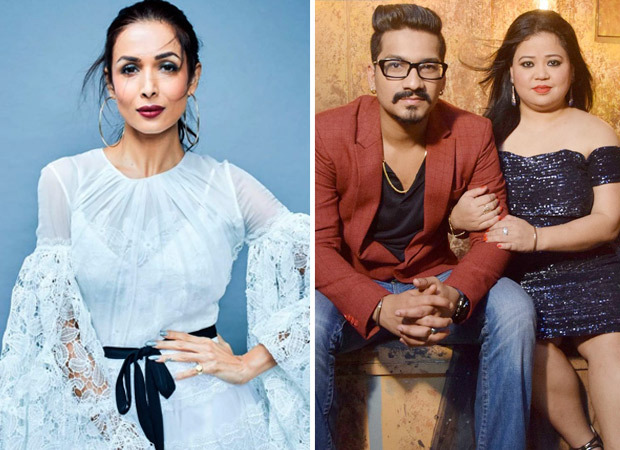 The show kick starts its auditions across cities in Jan and is slated to air in Feb. A source close to the show revealed, “Post the success of Super Dancer – homegrown kids dance reality format by the channel, India’s Best Dancer will give a platform to talent above the age of 15. While the auditions will start in Jan, the channel intends to garner the best of talent from across the country.”

While the judges panel includes great artists, the show will be hosted by the queen of comedy Bharti Singh who will be accompanied by none other than her husband Haarsh Limbachiyaa. The audience can look forward to a lot of laughter and light moments, as they spread laughter on the stage amidst the intense competition of all talented dancers.