All eyes are on the Salman Khan-Prabhudheva combination as they unleash Dabangg 3 this weekend. This hit franchise seems to have a hit a rough spot with its release of the third part. 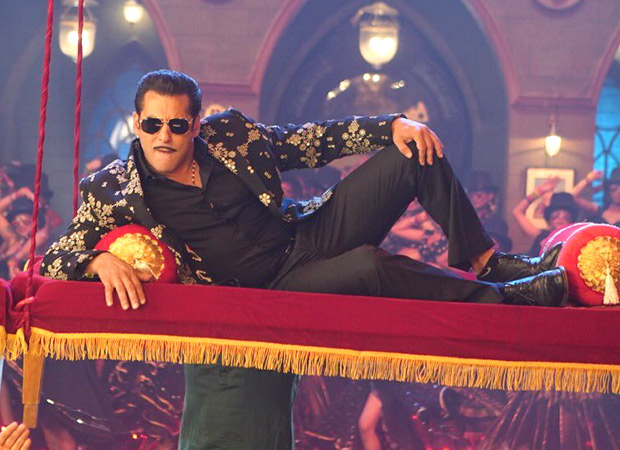 Marketing experts say the buzz is just not strong enough. And the number of theatres and screens are far lower than the first two Dabangg films.

Says trade analyst Atul Mohan, “The film’s marketing team is to be blamed for this. They thought Salman Khan alone is enough and the film doesn't need any marketing inputs. But this is wrong. See, whatever maybe the outcome after release it's the job of the so-called  marketing 'experts' to generate the hype and build anticipation. What are you hired for?”

While Atul Mohan lays the blame for the subdued anticipation for Salman’s Chulbul Pandey cop act squarely on inept marketing, another trade expert blames the lack of enthusiasm to various factors. “The screens are divided. Star Wars is coming with Dabangg 3. And Yash Raj refuses to let go of screens showing Mardaani 2.  That’s why Dabangg 3 is being released in less screens than the first two parts. But it’s all being sorted.”

Let’s hope Dabangg 3 is a blockbuster. It’s been a while since any Salman starrer did the kind of business his films are expected to.