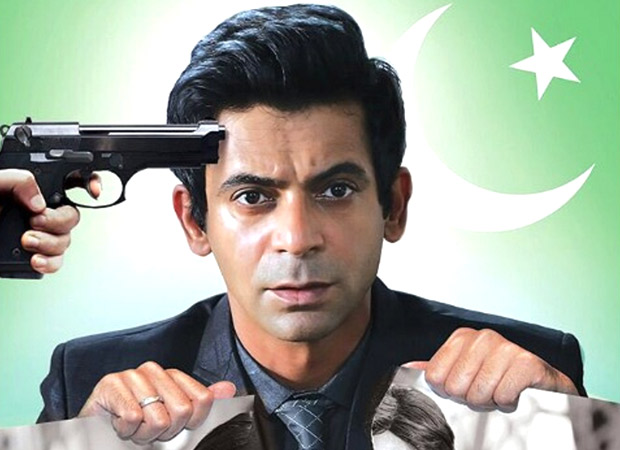 The soon to release film, Coffee With D has been getting a lot of public attention due to the off-beat subject and the very controversial ‘D’ which stands for Dawood Ibrahim. The latest news is that the director Vishal Mishra and producer Vinod Ramani have lodged a complaint at the Parliament Street Police Station, in the capital city against the threats; they have been receiving from the underworld for making a film on this particularly subject.

The filing of the complaint was followed by a press conference where the makers very bravely disclosed the audio recordings of the threatening calls made to them. The recordings are of a man claiming to be talking on behalf of Chota Shakeel who’s using abusive language intimidating Vishal and Vinod to step back and delete all Dawood-related scenes from the film. It was rather a bold move by the producer and director to go ahead and openly reveal the recordings to public.

“We have been receiving calls from a man claiming to be talking on behalf of Chota Shakeel. We are law abiding citizens and we stay in democratic country. We haven't done anything wrong in making the film on Dawood and we will maintain that. We also don’t know how much truth lies behind the caller and his threats, but all we can do is at least let the police and people know of it”, said director Vishal Mishra

While Sunil Grover, who plays the lead in the film, seems to be intimidated by these calls, clearly mentioned on social media that he isn't part of lodging the complaint. Although Sunil said that he is not going to file any police complaint, it is still not clear if the actor actually got any threat calls from the don. The recording clearly mentions Sunil’s name in it. Seems like the actor is frightened by the threats and wants to keep it low.

The movie, Coffee With D is the first release of the year and is slated to release on January 6, 2017.