This time around, the Weekend Ka Vaar episode of Salman Khan's reality show Bigg Boss 12 is going to be full of dhamaka. For one, Hina Khan is set to enter the show and is all set to question the contestants on their behaviour in the house. And secondly, one inmate will get eliminated from the house. Inside sources claim that Deepak Kumar's partner Urvashi Vani is set to be eliminated from the show. In the process of elimination, Urvashi and Megha Dhade came in the last rung and the inmates were asked to name a contestant who was least entertaining. Urvashi got most votes and hence got eliminated. 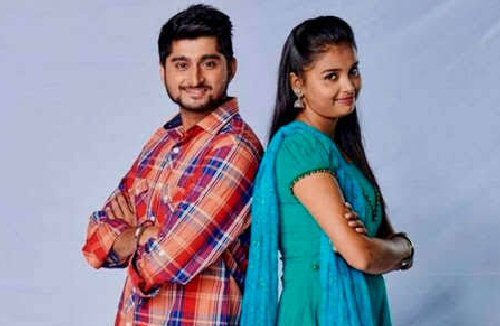 Further more, in today's episode Hina Khan will enter the house as a guest but she will have a few tough questions to the contestants. In the video released, we see her asking Jasleen why she takes a relationship on the show with Anup Jalota. After Jalota got eliminated last week, he spoke in a press conference that it was just for the show that the two were posing as a couple. Jasleen Matharu has been asked to explain herself today Let's see what her response is. Also, Hina asked Dipika why she is fake in the house. She called her and actress even on the show and took a jibe at Sasural Simar Ka, her soap. 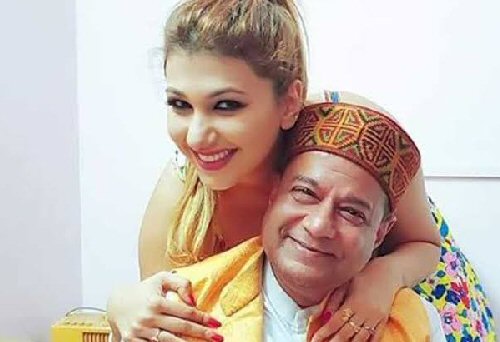 Makers are trying everything to keep TRPs from falling. They brought in Vikas Gupta and Shilpa Shinde in the house last week and made them stay for two days for a Diwali special task. Jhagdas were created in the house and it was ensured that enough eye balls are grabbed. Sreesanth was crowned captain, which again is an extremely controversial move knowing that he is not exactly a likely contestant to be a captain. Check out all the drama unfolding in the house here.