Hugely popular Pakistani star Mahira Khan is all set to walk on the prestigious Cannes Film Festival red carpet and we can’t contain our excitement. She will join the bevy of Bollywood beauties Deepika Padukone, Aishwarya Rai Bachchan and of course Sonam Kapoor. So, Mahira is the face of the same beauty brand like these actresses and will be seen promoting the same at the prestigious red carpet. Mahira confirmed this with a post on Instagram. She wrote, “Let’s do this! #Cannes2018 Arnold Schwarzenegger at the 1977 Cannes Film Festival, where he presented the documentary "Pumping Iron."  This time, there is going to be a lot of excitement for us at the Cannes red carpet because in addition to Ash, Sonam and Deepika, we also have Kangana Ranaut walking the red carpet for the first time. 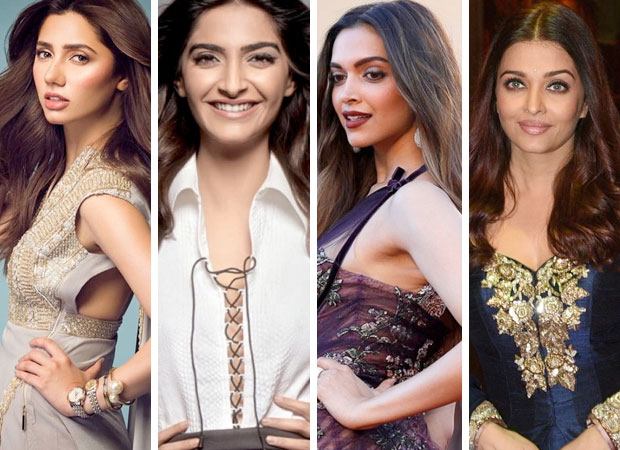 We are very excited to see what Mahira chooses to wear at this international do. All eyes sure will be on her.

Mahira Khan will walk the ramp along with Sonam Kapoor, Aishwarya Rai and Deepika Padukone between May 10 and 15. Kangana is representing a liquor brand at Cannes. Mahira is the first ambassador from Pakistan for the beauty conglomerate and this of course is a milestone for her. Before this, she was in news after her pictures with Ranbir Kapoor got leaked in New York. The pictures of the two created quite a buzz and the actress was trolled mercilessly for wearing a backless dress and smoking with Ranbir. Later, she spoke about the consequences of that trolling on a personal level. There were murmurs that she was dating the Kapoor scion but that soon died down too.

Mahira made her debut with Shah Rukh Khan in Raees. Unfortunately she could not promote the film because of the ban on Pakistani actors by the Indian government last year, following Surgical Strikes.

Shivangi Joshi’s Our Own Sky to have an OTT…