About three months ago we had reported that Tahira Kashyap will be making her directorial debut in Bollywood with Sharma Ji Ki Beti. The film was also expected to feature Madhuri Dixit, who will next be seen in Kalank, and Saiyami Kher. However, recent reports suggest that there have been changes and that Madhuri will not be a part of the film. 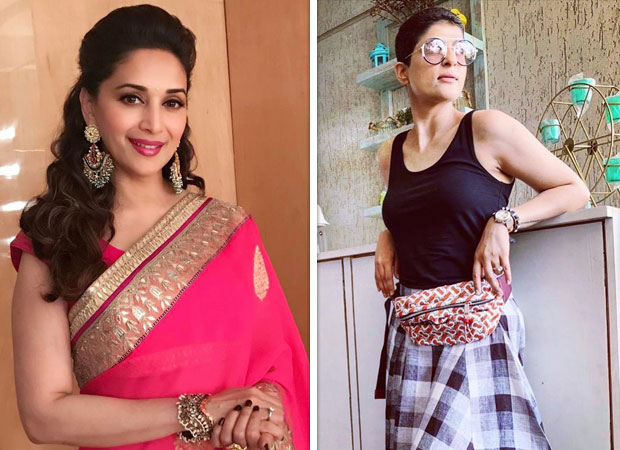 Current reports assert that when Tahira Kashyap and her team had approached Madhuri Dixit for the role which was supposedly that of a mother, the actress had expressed keenness in doing so. While these reports had it that Madhuri had given a verbal nod for the film, it did state that she hadn’t signed on the dotted line. And now, it seems that the actress will not be a part of the film anymore. However, the reason for the same is yet to be known.

On the other hand, Tahira Kashyap has maintained in latest reports that no one has been approached for the film. She also assured that they are still working on the creatives and after completing the same, they will kick off with the production. It is yet to be seen as to who will actually play the role in Sharma Ji Ki Beti which was expected to feature Madhuri Dixit. The film is also expected to feature Sakshi Tanwar and Akarsh Khurana in integral roles too.

Ayushmann Khurrana’s wife Tahira Kashyap developed a keen interest in filmmaking recently and even completed a short film, Toffee. However, Sharma Ji Ki Beti will mark her entry in Bollywood. The film was announced quite some time back after which Tahira was diagnosed with cancer. After undergoing an extensive treatment, the strong filmmaker has now decided to dive into work.