While Priyanka Chopra released her album In My City and even collaborated with top pop stars like Pitbull, it seems that Madhuri Dixit too is keen on testing international waters. But unlike her acting career in Bollywood, the actress wants to tap into American music scenes with her new venture. Reports have it that the Kalank actress wishes to make an English pop album and is currently prepping for it. 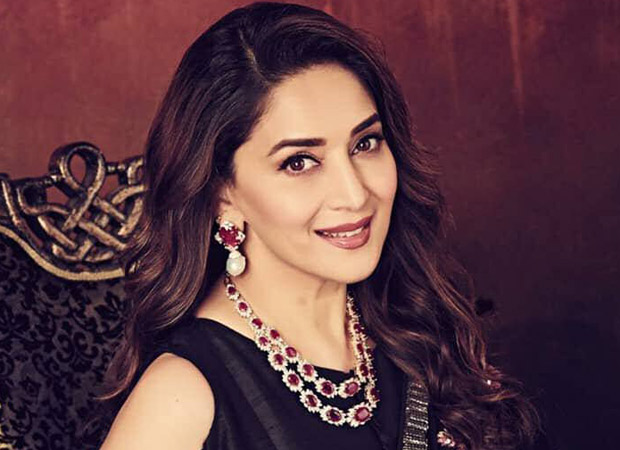 While Madhuri Dixit has made her singing debut of sorts in Bollywood with Gulaab Gang, we hear that the actress wants to take her love for music a step ahead. The actress reportedly has started working towards her English album which is expected to be launched by the end of this year. If recent reports are to be believed, Madhuri will be lending her voice to a mix of songs that will be inspired by the pop culture.

Interestingly, when it comes to Indian cinema, Madhuri has explored many other aspects of films and also being behind the camera. While she has ventured into regional cinema as an actress, she has also turned producer for these films. She has also been reality show judge in the past owing to her impeccable dancing skills. However, music will be unexplored territory for the actress and her fans are equally excited to see her in the new avatar.

On the acting front, Madhuri Dixit will next be seen in the multi-starrer Karan Johar film Kalank. The actress will star alongside Sanjay Dutt, Varun Dhawan, Alia Bhatt, Sonakshi Sinha and Aditya Roy Kapur. The film is expected to release next week on April 17.