Filmmaker Madhur Bhandarkar, known for films like Chandni Bar, Page 3 and Fashion among others is in news again and this time for his movies. These days, he is busy sweating it out as he is busy building a physique. Is he planning to come on screen this time? We really would really need to wait to find that out. The filmmaker seems to be in a totally awesome form in this workout video. He could give all the mainstream actors a run for his money if he continues working out like this. 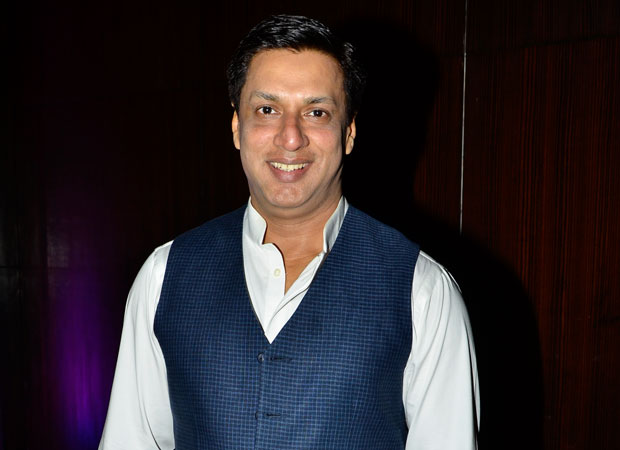 Madhur was last known for his film Indu Sarkaar which came out last year. Like all his movies, it dealt with a very sensitive, controversial topic. It was a political thriller which dealt with the subject of National Emergency and the factors which led to it. It was a critique on the Congress party and the Gandhi family, especially the then Prime Minister Indira Gandhi and her son Sanjay. There were protests and after many cuts, it was finally released. Kriti Kulhari, Neil Nitin Mukesh and Supriya Pradhan were in lead roles. The film failed to make a mark at the box office.

Madhur is a winner of Padma Shri award and is known for movies Chandni Bar, Page 3, Fashion, Corporate, Satta, among others.

Watch @imbhandarkar seat it out in this workout session pic.twitter.com/lDhtlQ7Ha2