After the tremendous success of Sacred Games, Madhu Mantena teams up with Ram Gopal Varma to make a web series titled D Company. It is intended to be the ultimate chronicle of the Mumbai Underworld. RGV says, “My research on the subject matter of D Company came from my extensive interactions over the last 20 years with gangsters to encounter cops to middlemen of the underworld and also many film people who were involved with the underworld. The series will not be a biopic of just Dawood Ibrahim but that of the entire D Company from its initiation to its growth as the most dreaded organization in the entire criminal history of India." 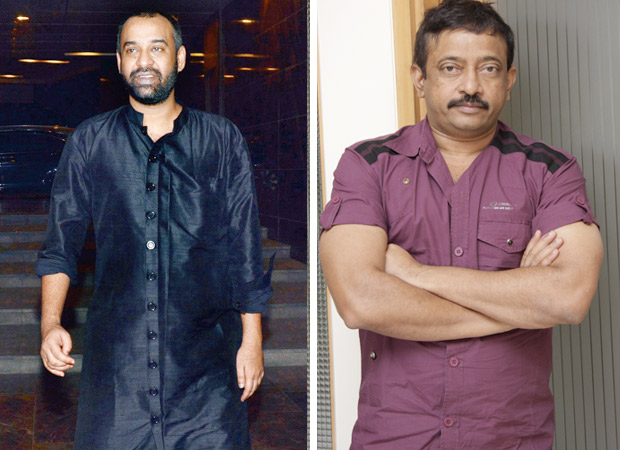 Ram Gopal Varma also added, "The series of D Company will showcase the rise of Dawood Ibrahim from being just a small-time hoodlum to how he overthrew the Pathan gang and then after shifting to Dubai, how he gave it a glamorous and corporate look by mixing up with the high and mighty including film stars."

It will also deal with the Babri Masjid collapse induced terrible riots of 1992 leading to the 1993 serial bomb blasts and then their aftermath by the end of which Chota Rajan broke up to declare war on Dawood. From then on it deals with how that break up caused a lot of other gangs to stake their claim for the top spot creating a massive outburst of criminal activities in the late 90s. The series will also include the metamorphosis of the D Company from being just an underworld mafia company to how it became a terror company.

Madhu Mantena added, “Ramu has been collecting data on the underworld not from now, but from mid-90s onwards even before he made Satya and Company and I honestly believe that no one has his kind of grip on this particular subject matter. The script has been locked and shooting will start very soon. It will have at least 5 seasons of 10 episodes each."

Cast and other details will be announced soon.

Deepika Padukone to star as Draupadi in…