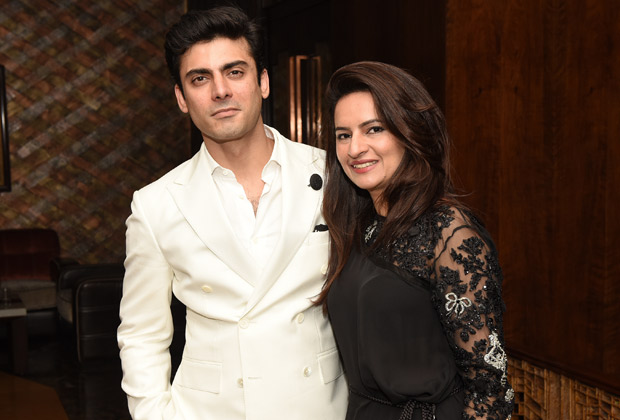 A few months ago, we had reported that Fawad Khan and his wife Sadaf were expecting their second child. This news came around the time of Kapoor and Sons' release.

Readers may know that Fawad Khan has found himself in the middle of a huge controversy following the Pakistani artists ban implemented in India after the Uri attacks. Despite being surrounded by controversy, Fawad Khan and his wife have found their happiness once again as they are blessed with a baby girl recently. They also have a son named Ayaan.

On the work front, Fawad Khan has an extended cameo in Karan Johar's directorial venture Ae Dil Hai Mushkil which is slated to release on October 28.