Senior actor Gulshan Grover's son Sanjay is all set to step into the world of Bollywood. Sanjay will be producing the web series on Ma Yoga Laxmi, which was announced recently. 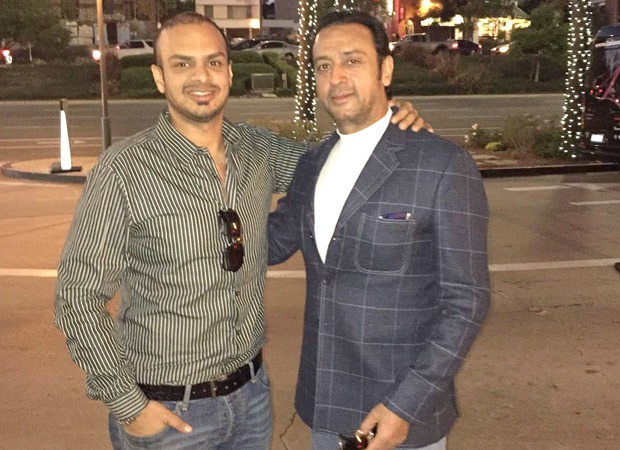 Talking about his son stepping into Bollywood with a leading daily, Gulshan said that he is extremely happy and proud. He said that his son is on the threshold of making a mega web series. Sanjay was based in California and has now decided to return to Indian and settle here. Gulshan revealed that his son was working in MGM studios in California. The actor said that in times of COVID he had to sort of emotionally blackmail his son to return. The proud father further said that he sees him making some very big and talked about projects in future.

Sanjay Grover will be co-producing the series with Rahul Mittra, who is known for producing Saheb Biwi Aur Gangster films, Sarkar 3,and Bullet Raja. Mittra has acquired the rights of British author Rashid Maxwell’s bestselling book The Only Life: Osho, Laxmi and a Journey of the Heart, that follows the life of Osho’s first secretary.

In an official statement, Mittra said, “Ma Laxmi’s story is what I want to tell and what the world needs to know. I want people to know that for Ma Laxmi, Osho was her only life. Even when her own protege Sheela usurped her position, Laxmi’s devotion to her master was total and absolute,” Mittra said. The series will be bankrolled by Rahul Mittra Films and Jar Pictures with Osho World Foundation and Sanjay Grover serving as co-producers.

ALSO READ: Gulshan Grover says it’s upsetting and heartbreaking that Sooryavanshi’s release will have to be delayed even after a year