Former One Direction member, Liam Payne, and his fiancé Maya Henry have parted ways after ten months of engagement. Recently, the 27-year-old songwriter-singer revealed his split from the model. 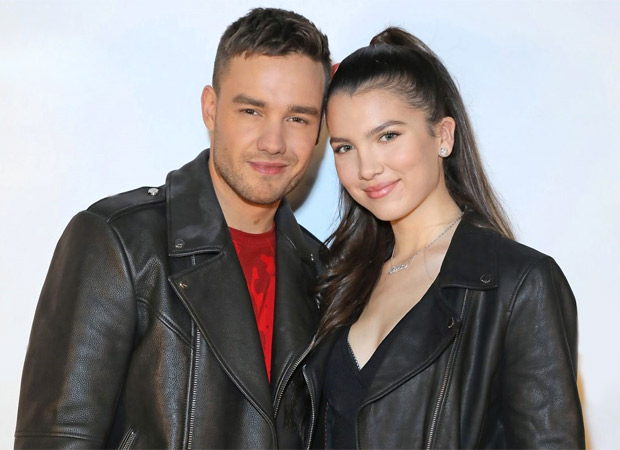 On June 8, Liam Payne was on The Diary of a CEO podcast and was asked if he was single. To that, he replied, "I am indeed."

Without going into further details, the singer said that he “wasn't giving a very good version of me anymore, that I didn't appreciate and I didn't like being.”

"I can honestly say that I feel better out of it. I didn't feel good for doing what I did but it had to happen," he said. "I know that's the corniest way of saying it was best for both of us...but it just feels like that."

He concluded, "I hope she's happy."

Liam Payne and Maya Henry began dating in September 2019 and got engaged in August 2020. Before that, Liam dated Cheryl Cole, with whom he shares a 3-year-old son.