South Korean actors Lee Sung Kyung and Kim Young Dae confirmed to star as lead pair in tvN channel's upcoming drama about entertainment industry titled Shooting Star. The rom-com drama is about the people who work behind -the-scenes of the entertainment industry, such as PR teams, managers, and reporters, and clean up the messes created by the stars. 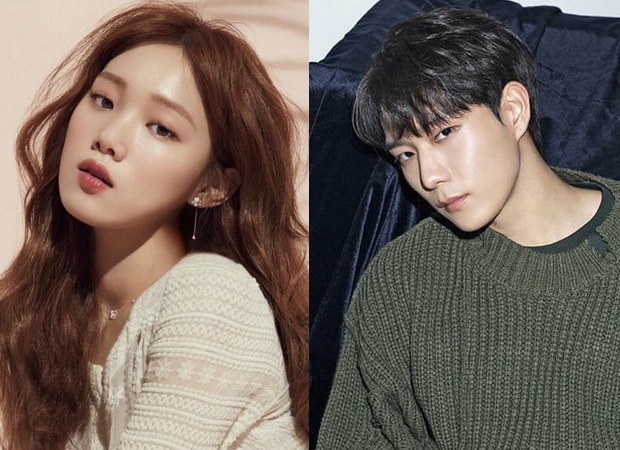 Shooting Star will be penned by writer Choi Young Woo while being directed by Find Me in Your Memory, Awaken, and The Witch’s Diner director Lee Soo Hyun.

The story revolves around Oh Han Byul, the head of the PR team at an entertainment agency, and the flawless top star Gong Tae Sung, who is also her natural enemy. The drama captures the real behind-the-scenes stories of the people who spend blood, sweat, and tears to make celebrities shine like the stars in the night sky. Lee Sung Kyung will be playing the role of the PR team leader Oh Han Byul who has exceptional speaking skills and the great ability to handle crises. With her excellent talent in “hooking” others, she dominates the industry while working in various fields such as publicity, crisis response, communications, and more, whereas, Kim Young Dae takes on the role of the agency’s poster star Gong Tae Sung who often bickers with Oh Han Byul. He’s an A-list celebrity who receives much love from the general public for his angel-like smile and upright image. However, Gong Tae Sung also has a short fuse and a very competitive nature. The drama will depict the duo learning to work together while becoming more mature in the process.

According to the Korean tabloids, Chief producer of Shooting Star So Jae Hyun from Studio Dragon stated that the drama will deliver fun and deep immersion to viewers by honestly capturing the stories of not only the stars but also the managers, PR teams, and reporters who support the entertainment industry at the forefront.

On the work front, Extraordinary You actor Kim Young Dae currently stars in the third season of Penthouse. Lee Seung Kyung last appeared in a guest role in drama Record of Youth and Dr. Romantic 2.