Just recently ’83 director Kabir Khan was in conversation exclusively with Bollywood Hungama where he spoke about his journey in Bollywood, his films, his experience shooting Kabul Express in Afghanistan and a lot more. But what caught our attention was Kabir expressing his views on the Mughals. When asked what his feedback was on films demonizing the Mughals, Kabir firmly claimed that the Mughals were one of the original nation builders. 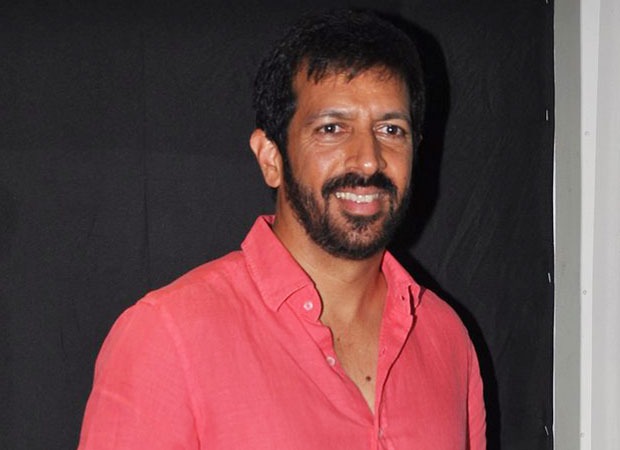 EXCLUSIVE: “I think Mughals were one of the original nation builders”, says director Kabir Khan

Talking about his views on the Mughals Kabir Khan added, “I find it I find it hugely problematic and disturbing. What really makes me upset for reason is because it's being just done to go with the popular narrative. Unfortunately! I can understand when a filmmaker has researched something, and a filmmaker wants to make a point there. Of course, there can be different viewpoints. I'm saying you want to demonize the Mughals, please base it on some research and do it and make us understand why, right? Why they were the villains that you think they were. Because if you do some research, if you read history, it's very tough to understand why they were, why they have to be villainized. I think they were one of the original nation builders, and to just to write them off and just pass off some line saying 'No, no, no, no the massacred people, they converted people. They did this. They did that. But what are you basing it on? Please point out the historical evidence, please have an open debate.”

Further talking about films that are based on topics that demonize the Mughals, Kabir continued, “Just don't go with a narrative that you think will be popular. It's the easiest thing today, right? Just demonizing the Mughals and various other Muslim rulers that India had at different points in the history, trying to fit them into preconceived sort of stereotypes. It is distressing, I cannot respect those films. Unfortunately, that's my personal opinion. Of course, I can't speak for the larger audiences. But I definitely get upset by those kind of portrayals.”

Meanwhile, on the work front, Kabir Khan will helm Ranveer Singh starter 83. The film is waiting to release in theatres.

Also Read: “83 is the best film I’ve ever made,” says Kabir Khan