Actor Aamir Khan is currently shooting for his upcoming film Laal Singh Chaddha in Jaisalmer. The film is the Hindi remake of the Hollywood film Forrest Gump starring Tom Hanks. The actor has always surprised his fans with his looks in his previous films and fans are eagerly waiting to know more about his character in Laal Singh Chaddha. 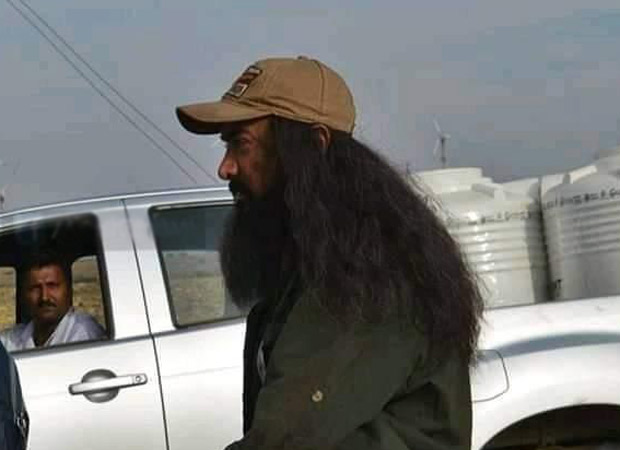 Now, a few pictures of Aamir Khan have leaked from the sets of the film. In the pictures, the actor is seen sporting long unkempt hair and has a long messy beard. 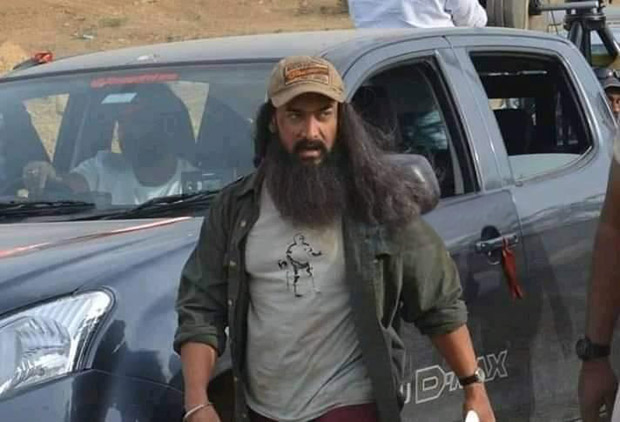 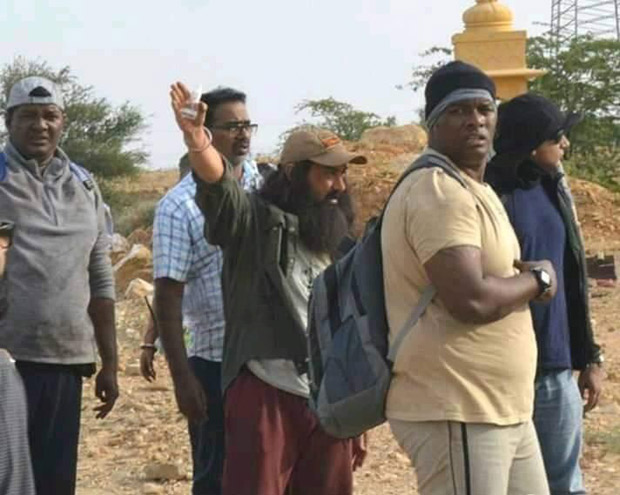 A few days back, the actor had shared the official first look of his character from the film. The actor evidently looks very different in the official poster and the leaked pictures. In the first look poster, Aamir is dressed in a pink and blue check shirt and a pink turban, sporting a long beard.

Laal Singh Chaddha was announced on Aamir’s 54th birthday. We will get to see quite a transformation here as well, since Aamir was required to lose about 20 kg to play the younger version of his character and opted for a protein-heavy vegetarian diet for the same, under medical supervision. Playing his love interest in the film will be Kareena Kapoor Khan.