Aamir Khan has kick-started shooting for Laal Singh Chaddha. The actor, along with the team, recently traveled to start shooting for the next leg of the movie. Now, Aamir Khan and Kareena Kapoor Khan have finished the shoot of a romantic song of the film in Chandigarh. 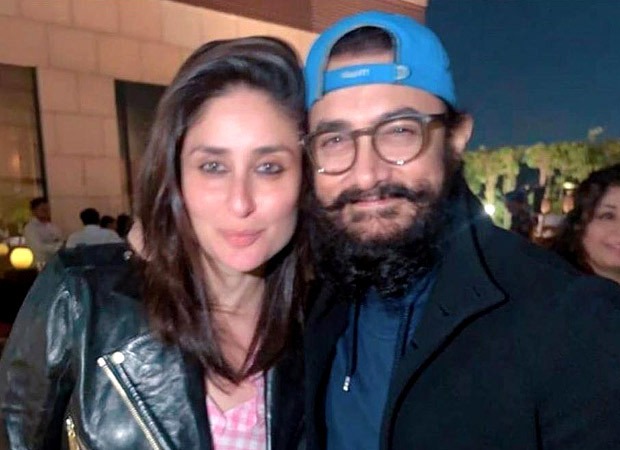 Immediately after that, the team has now traveled to Amritsar for another eight-day shooting schedule. Laal Singh Chaddha will be shot in over a hundred different locations across India.

The film has already piqued the interest of his fans ever since Aamir's first look was out. Dressed in a turban-clad sitting in a train bogie. He had an innocent smile on his face, holding a box of mithai has already taken the internet by storm with his never before seen look.

Written by Atul Kulkarni, the film is helmed by Advait Chandan and will be produced by Viacom18 Studios and Aamir Khan Productions. Laal Singh Chaddha is slated to hit the theatres during Christmas 2020, next year.