Kriti Sanon has had a spate of successful films with Bareilly Ki Barfi and Luka Chuppi. While Arjun Patiala did not fare well at the box office, that isn't stopping the actress from taking on interesting projects. She will be playing a young surrogate mother in Dinesh Vijan's upcoming production, Mimi. The film reunites her with Luka Chuppi director Laxman Utekar and actor Pankaj Tripathi. 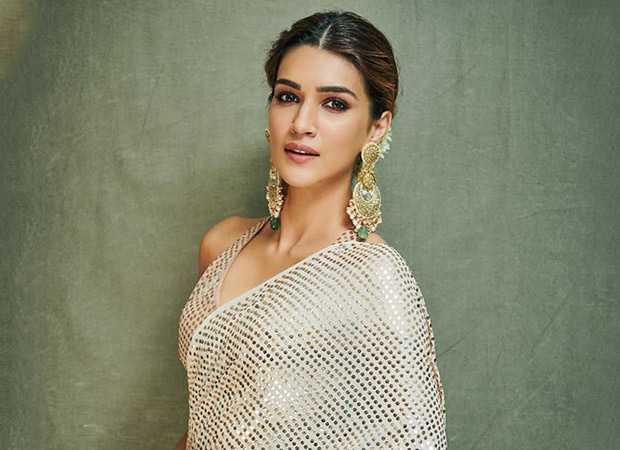 Mimi is based on Marathi film, Mala Aai Vhhaychay which bagged the National Award for Best Feature Film in Marathi in 2011. It is a film based on surrogacy. On playing a surrogate mother very early on in her career, Kriti Sanon says that it is a film that she could not have let go. Dinesh had told her about it when he acquired rights of the Marathi film. While travelling in a flight once, he narrated a part of the story to her and that left her in tears. She said that when a film has that effect on someone, one has to do it.

Kriti Sanon added that she is nervous and excited about the film. Since this is a new territory for her, she is looking forward to it. This will be her first female centric film.

Mimi will be produced by Maddock films in association with Jio Studios.

ALSO READ: Dinesh Vijan reunites with Kriti Sanon and Pankaj Tripathi in his next project Mimi based on Marathi film Mala Aai Vhaaychya!