Koffee With Karan season 6 finally saw two cricketers KL Rahul and Hardik Pandya make their debut on the chat show. But, it did not turn good for the show and for the cricketers. KL Rahul kept it more on a lighter side, Hardik Pandya was seen boasting about womanizing which did not go down well with the netizens. Not only were they brutally criticized, BCCI even suspended them from the ongoing series in Australia. 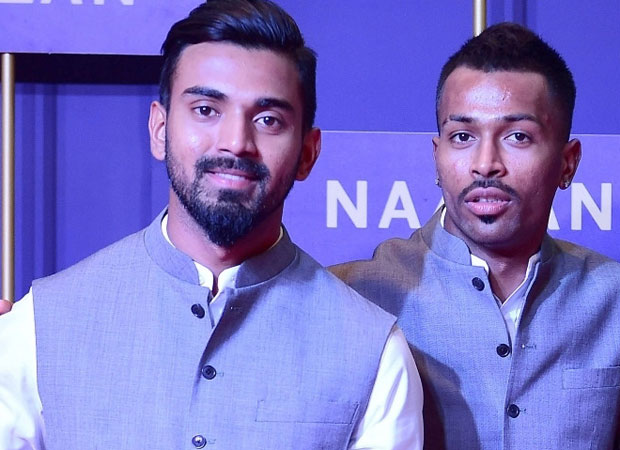 While Karan Johar is mum on the controversy, the cricketers are reprimanded by the Indian Cricket Team and BCCI. Just a day ago, Shahid Kapoor and Ishaan Khatter's episode aired. The channel Star World addressed the controversial episode of Hardik Pandya and KL Rahul which aired during Sunday's episode. The message below the screen read, "Certain remarks made by the guests on Koffee With Karan episode with Hardik Pandya and KL Rahul appear to have offended the sensibilities of our viewers. We at Star World deeply regret the same. The Star Network is committed to upholding the dignity and respect of woman."

Taking to Twitter, Pandya earlier apologized for his statements and said, “After reflecting on my comments on Koffee with Karan, I would like to apologise to everyone concerned who I may have hurt in any way. Honestly, I got a bit carried away with the nature of the show. In no way did I mean to disrespect or hurt anyone’s sentiments. Respect.”

On the show, Karan Johar spoke about the personal lives of the cricketers; KL Rahul praised how Hardik Pandya is very open about his personal life to his family. He narrated an incident where he had gone to a party with his parents and they asked him with whom he had a ‘scene’. He said, “And I actually had to tell them. ‘This one. This one. This one.” He also spoke about losing his virginity and how he openly boasted it to his parents, “Aaj mai kar ke aaya.” (I did it today).