With two more episodes for the series finale, the South Korean drama Little Women continues to pack a punch with twists and turns as the three sisters face the richest family in Korea. Starring Kim Go Eun, Nam Ji Hyun, Park Ji Hu and Wi Ha Joon, the series which is airing simultaneously on network tvN in South Korea and Netflix, is soaring in terms of ratings. 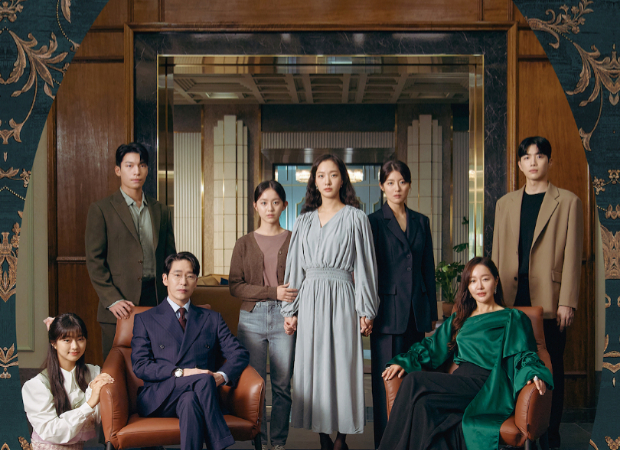 As per the Netflix Top 10 list between September 26 and October 2, Little Women is thriving at No. 4 amongst the popular Non-English TV content on the streaming platform. During that time, with 10 episodes in, the series has seen 18.94 million viewership.

The other Korean shows on the chart include Extraordinary Attorney Woo, Alchemy Of Souls season 1 and Narco Saints season 1, respectively.

In Little Women, Kim Go Eun plays Oh In Joo, the hardworking and exhausted eldest sister who feels compelled to provide for the family. She widens her acting chops to include playing the scheming big sister who takes big risks for money. Nam Ji Hyun plays middle sister Oh In Kyung, a journalist with strong convictions who proves wiser than her big sister. Park Ji Hu is Oh In Hye, the sensitive and artistic youngest sister much shielded by her older siblings. The logline reads, “What would you do if you had a lot of money? After living in poverty all their lives, three sisters were faced with this question when they suddenly came across a mysterious sum of 70 billion won.”