The newbies of B-town Ishaan Khatter and Ananya Panday will be seen in Ali Abbas Zafar's upcoming production Khaali Peeli which is a conventionally unconventional story where a boy meets a girl. The movie will be directed by Maqbool Khan. The actors are currently in Wai for their shoot schedule. 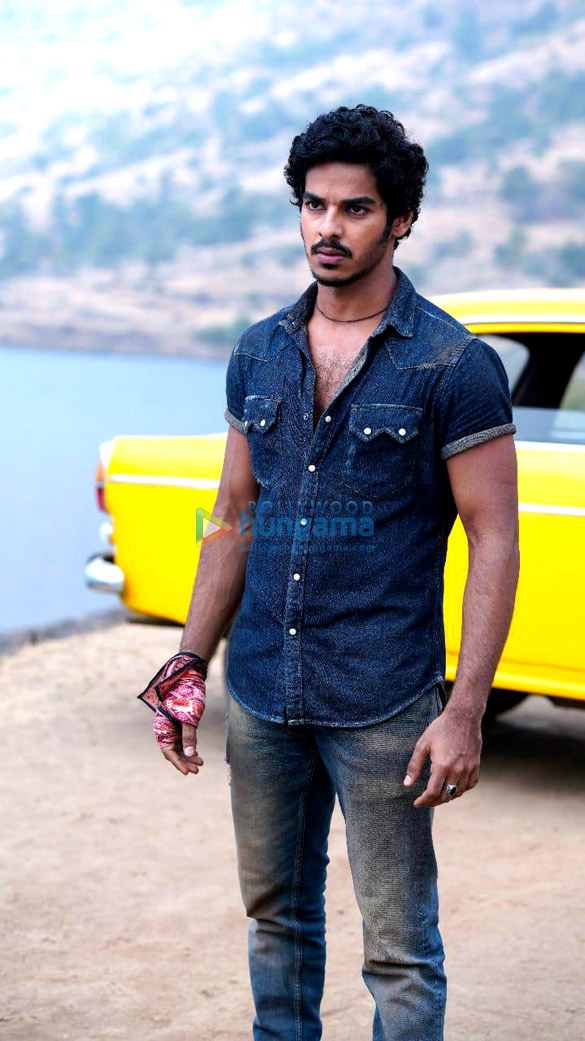 During the 10-day shoot schedule, action director Parvez Shaikh had designed an elaborate fight sequence to be filmed with Ananya and Ishaan and villain Jaideep Ahlawat. The two young stars were keen on doing their own stunts without the help of their body doubles. Ishaan Khatter filmed a scene where he had to jump off a huge pick-up vehicle and slide through 30 meters on the ground. Both of them extensively prepared for the scene. Ishaan also filmed chase sequence in narrow bylanes of Wai.

Director Maqbool Khan said that during their rigorous shooting schedule, Ananya and Ishaan pulled off some demanding stunts.