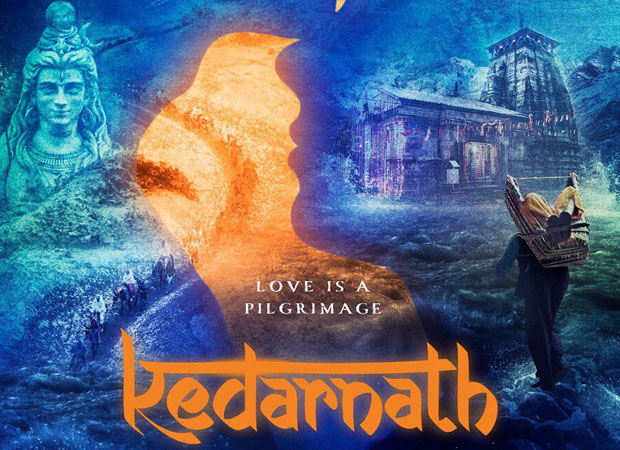 The release dates of Kedarnath and Shah Rukh Khan starrer Aanand L. Rai’s film left everyone surprised as both films will clash at the box office in 2018. Both films are much talked about in B-town and this has now resulted in a major fight over release dates between the makers of Kedarnath.

It so happened that the release date announcements of both films had created buzz owing to the fact that Kedarnath marks the debut of Saif Ali Khan and Amrita Singh’s daughter Sara Ali Khan and the other will feature superstar Shah Rukh Khan in the role of a dwarf for the first time. Hence there were rumours about the release date being adjusted in order to avoid any clash at the box office.

Reports have it the director of Kedarnath Abhishek Kapoor and producer of the film Prernaa Arora are not even on talking terms after the two of them argued over the release dates of the film. From what we hear, Arora is looking out for an amicable solution which includes change of release date so that it doesn’t clash with the Shah Rukh Khan starrer.

On the other hand, Abhishek Kapoor wants to retain the release date of the film. In fact, we hear that the filmmaker was extremely miffed when he apparently learnt about an alleged meeting between Prernaa Arora and Shah Rukh Khan wherein she assured him that they would be changing their release date to avoid the clash. In fact, upset over the same, Abhishek also took to social media to reassert by sharing a post stating that Kedarnath is indeed releasing on schedule.

However, according to recent reports, Prernaa Arora too has decided to remain firm in her stand and even hinted about her contemplating on changing the release date. In fact, the producer, who revealed that they have wrapped up the second schedule of Kedarnath recently, added that they will be discussing about the possibility of changing the release date of the film in the first week of January.

Furthermore, Arora also spoke about how much she respects Shah Rukh Khan and asserted that she will take responsibility of what is best for her film, at the same time, also maintaining that if some adjustments can help, she will definitely make it.