Actor Kay Kay Menon who has displayed his acting skills in films like Baby, The Ghazi Attack and Honeymoon travels among several others says he lacks the skills to market himself. The actor who hardly uses social media says that his expertise lies in performing and not promoting. 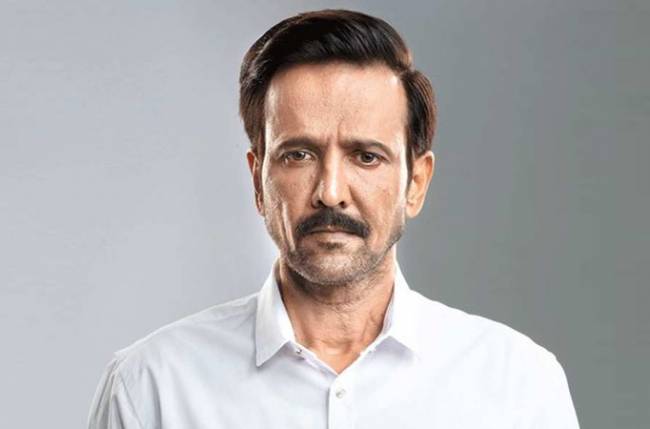 Talking to a daily about self-promotion, Kay Kay Menon said that he does not have expertise in that department. He said that some people are blessed to have that skill but does not think he has it in him to promote himself.

The Special Ops actor said that he likes to promote his work as it is required. The actor believes that his work should ideally speak for himself.

Kay Kay was last seen in Neeraj Pandey's web series Special Ops in which he played the role of a RAW agent Himmat Singh. Special Ops is an espionage thriller series created for Hotstar. The series is co-directed by Neeraj Pandey and Shivam Nair.