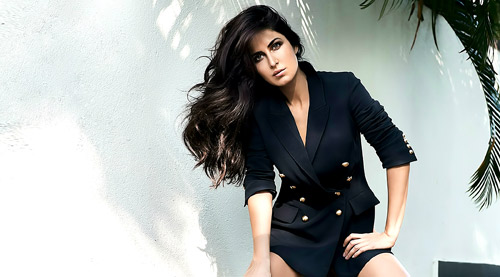 After going all-out to woo media persons with smiles and her quaint Hindi, Katrina went back into her shell and refused to even talk to the paparazzi at the airport on the night of September 14 when she left for her home in London.

A filmmaker who has worked with Katrina says, “This is the same actress who was prancing and grooving all over the place with Sidharth Malhotra to promote Baar Baar Dekho just two weeks ago. She played the fun-loving gal on Kapil Sharma’s show so effectively that Kapil’s team was stunned. She was even selling chappals on Comedy Night Bachao. And now she is back to being her sullen self. Kuch toh consistency honi chahiye behaviour mein. Or is it just to use the media as per your convenience?”