With Salman Khan and Katrina Kaif all set to begin the shoot for Tiger 3, the actors have left the fans excited with anticipation. The movie is being said to be shot in Istanbul, Europe, and the UAE and the actors have already begun their prep. Being the third installment of the action-packed film franchise, Salman Khan and Katrina Kaif will be doing a certain amount of stunts themselves. 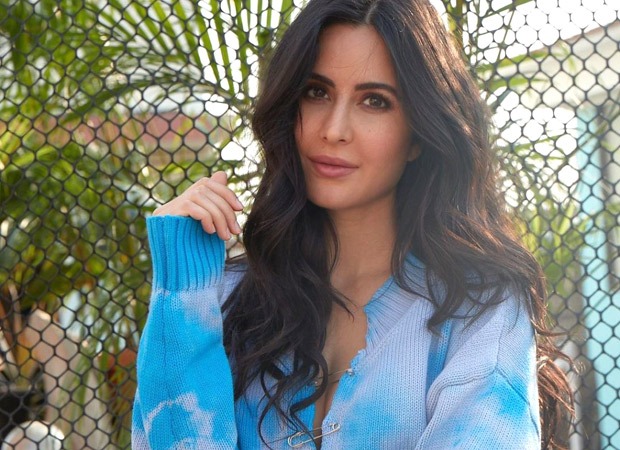 Knowing that Katrina Kaif is one of the biggest fitness enthusiasts, she will be undergoing a 14-day long training under the guidance of South Korean stunt artists. While the shoot will begin in Mumbai with Maneesh Sharma as the director, he has apparently requested his lead actors to undergo the training. Along with her daily fitness routine, Katrina Kaif will also be training with the South Korean crew that was flown down by producer Aditya Chopra especially for her while a South African team will be working with Salman Khan.